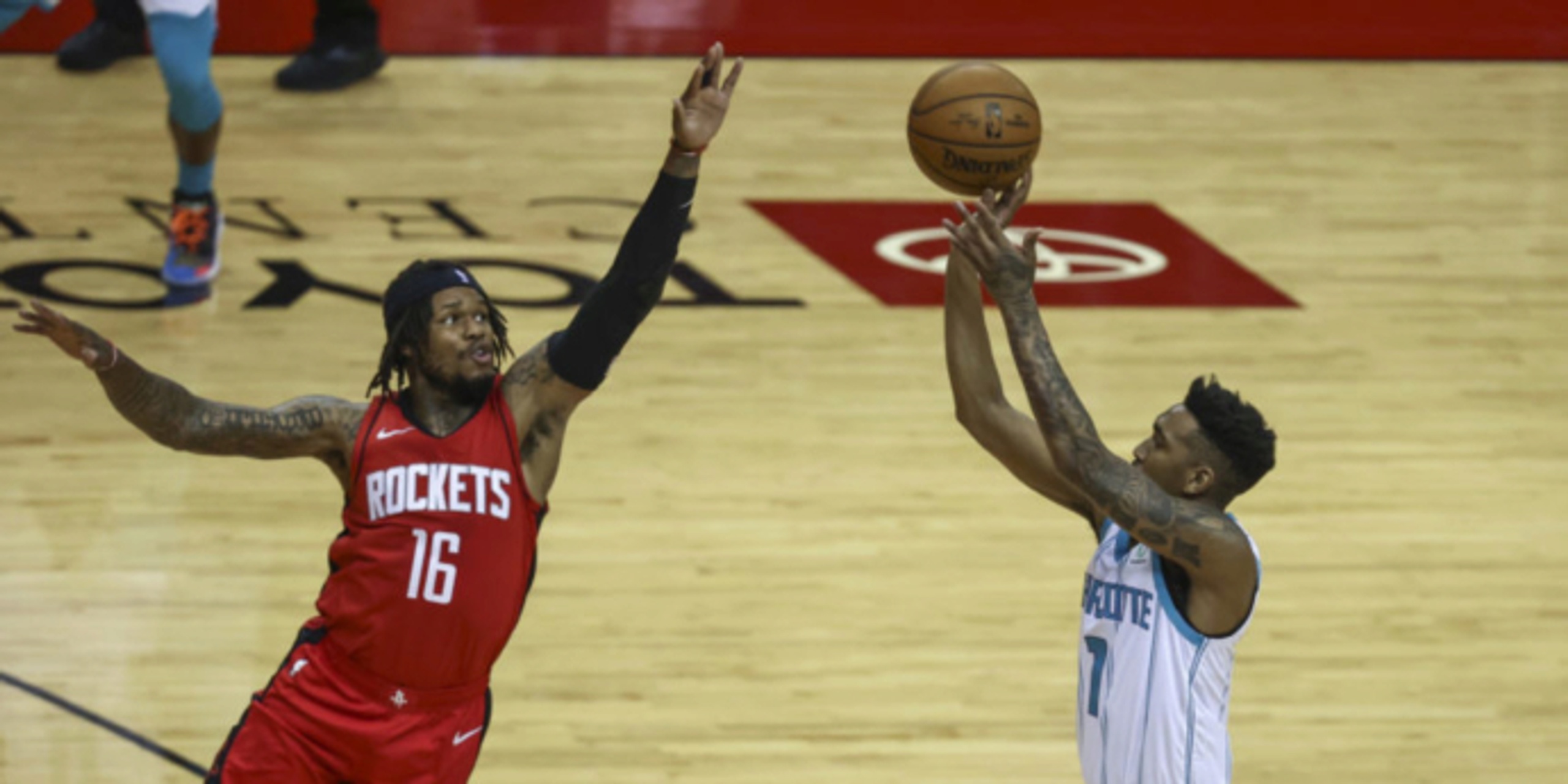 ANALYSIS: McLemore could have a number of contending teams interested in his services, Charania adds. The 28-year-old has spent eight seasons in the NBA between the Kings, Grizzlies and Rockets. But the former No. 1 pick in 2013 has failed to carve out a sustainable role with a team yet. McLemore still packs a scoring punch and is a career-36.4 percent shooter from distance.