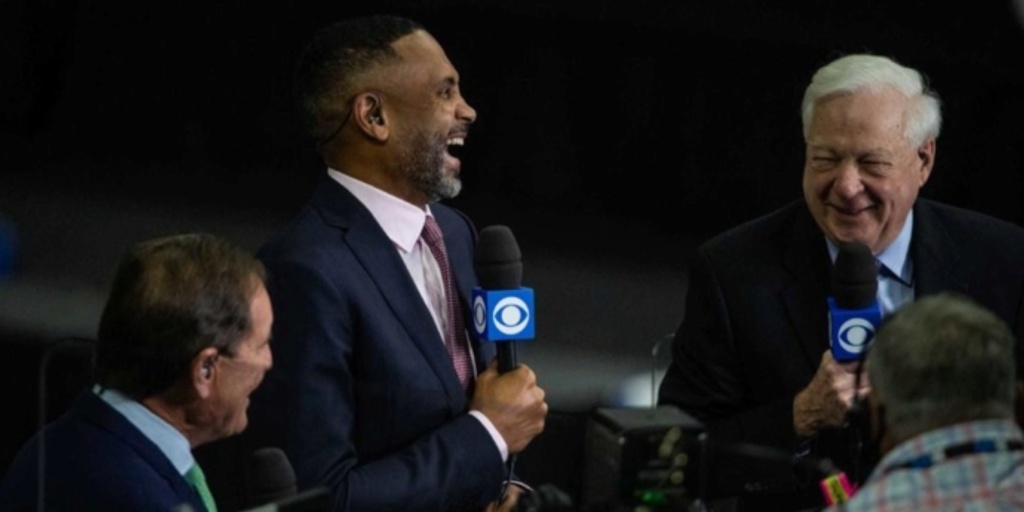 “It is a tremendous honor to serve as managing director of USA Basketball’s Men’s National Team. I am looking forward to working with the USA Basketball staff and Board of Directors to lead this program so uniquely positioned for continued growth and for developing and promoting our top talent in events around the world,” said Hill. “As a member of the 1996 U.S. Olympic Team, I know the thrill and responsibility it is to represent our country. I am confident USA Basketball will continue to showcase the top talent and highest character players in our country.”

“We are very excited that Grant Hill will join USA Basketball as our USA Men’s National Team managing director. Grant is a proven leader of consequence and character who will continue to help us achieve on our twin goals of winning international competitions and representing our country with honor” said USA Basketball Board of Directors chair and retired General Martin Dempsey. “In making this announcement, I also want to emphasize how much everyone associated with USA Basketball appreciates Jerry Colangelo for everything he did for USA Basketball over the past 15 years."

"Taking control in 2005 of a USA National Team that hadn’t won a major international competition since 2000, Colangelo rebuilt the program from the bottom up. Under Colangelo, the USA men have compiled a remarkable 97-4 overall record and have claimed top honors in six of eight FIBA or FIBA Americas competitions, including Olympic championships in 2008, 2012 and 2016.

"Inducted into the Naismith Memorial Basketball Hall of Fame as a player in 2018, Hill’s NBA career covered 19 seasons, and he was a seven-time NBA All-Star and a five-time All-NBA selection. Playing four collegiate seasons at Duke University, he helped lead the Blue Devils to back-to-back NCAA national titles in 1991 and 1992 and to a runner-up finish in 1994."