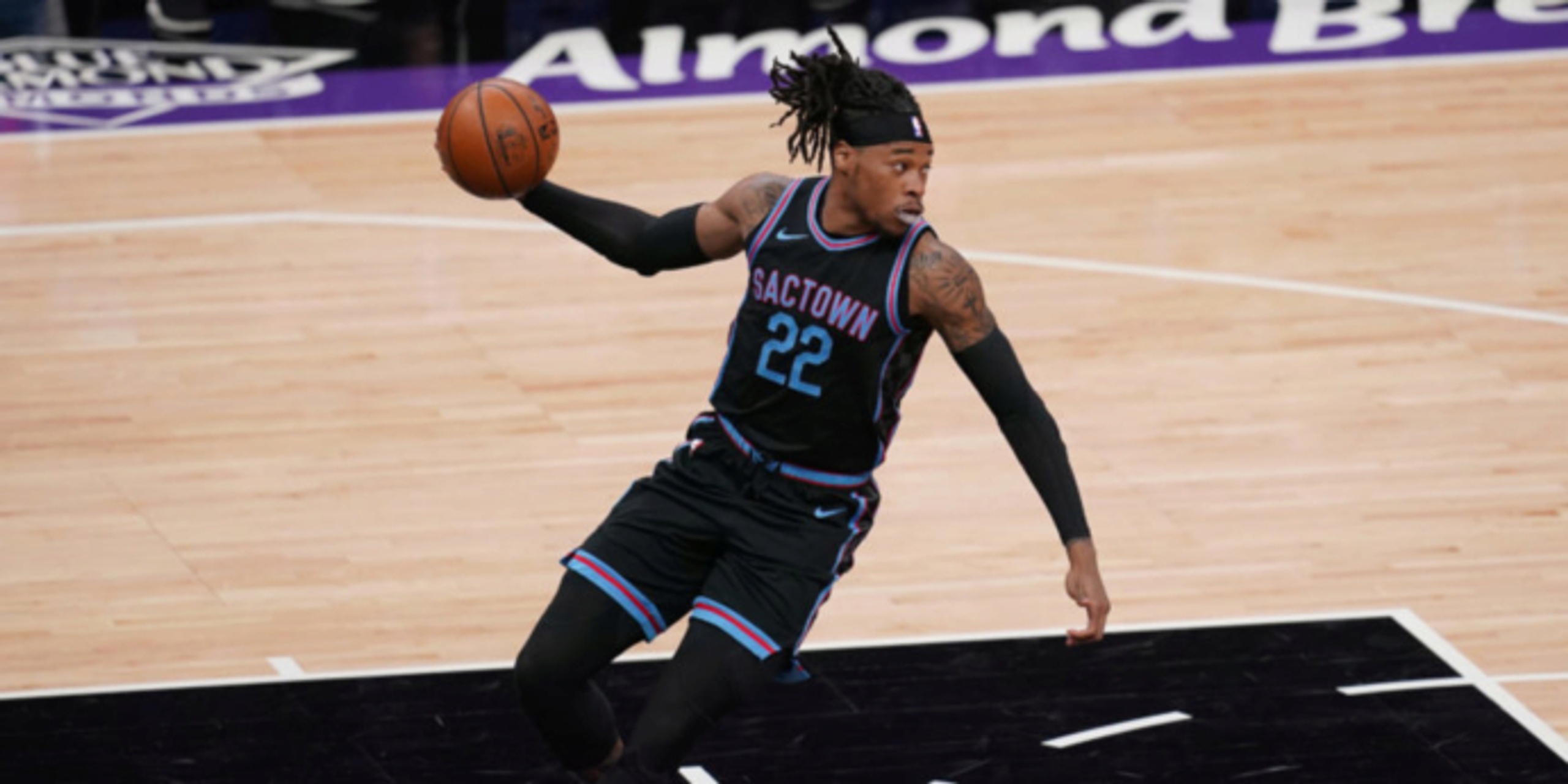 Shams Charania of The Athletic reports that the Dallas Mavericks and Charlotte Hornets are expected to be among the suitors for Richaun Holmes in free agency.

Holmes averaged a career-high 14.2 points, 8.3 rebounds and 1.6 blocks per game in Sacramento this past season. He will be an unrestricted free agent after wrapping up a two-year contract with the Kings.

Kings‘ Richaun Holmes sits down with @Stadium: Emerging as a starting C after being drafted behind Joel Embiid and others in Philly “These were starting centers...I feel like I’m competing against them off rip”, free agency (Hornets, Mavs expected to pursue, per sources), more. pic.twitter.com/o8EZuVQbm6

"I'm very excited -- never really been in a position like this before," Holmes said to Charania in an interview. "Heard about it from former teammates and other guys, so I'm definitely excited about being in this position. And honestly, I could fit anywhere. The way I play, my play style, what I bring, any team is gonna need -- especially playoff teams.