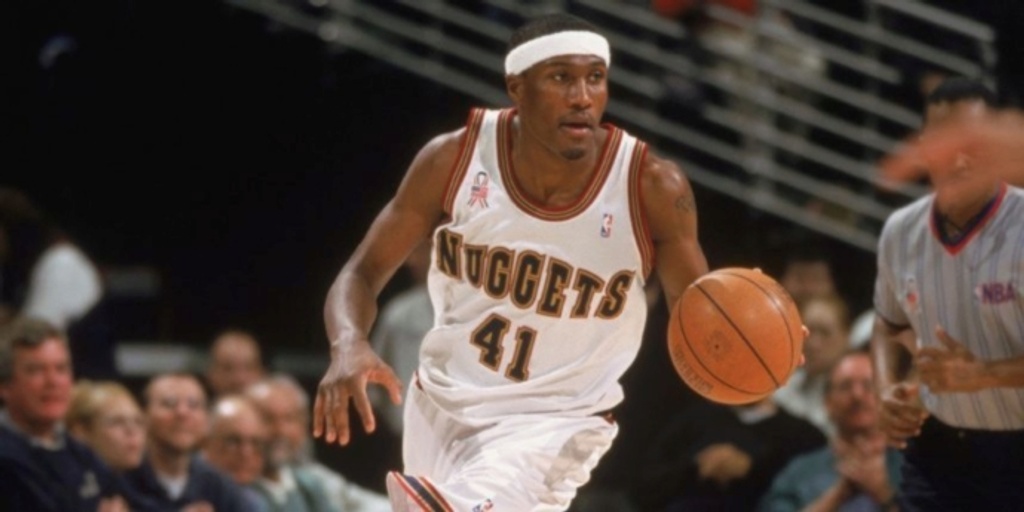 I was in my fourth season with the Denver Nuggets, and things hadn’t really gotten off to the best start, to say the least.

We were 6-18 and knew we were gonna have our hands full that night. Our opponent? The Dallas Mavericks.

With Mike Finley, Steve Nash, Raef LaFrentz and Dirk Nowitzki, Dallas was no joke. They began the season 21-3, so in our morning shootaround, we were definitely engaged.

Afterward, I showered and changed, went back home, took my pregame nap and was on my way back to the arena.

I’m driving and going over the game plan in my head when I get a call from my agent. He said he was calling to “check on me,” asked me how I was doing and where I was. I thought the questions were a little strange, but didn’t really think much of it.

And that’s how I found out I’d been traded.

We were both shocked, and for the same reason. Nobody communicated with me. I was literally a couple miles from the arena.

For sure, getting traded is a part of life as a professional athlete. And fortunately for me, I was young and, outside of the team, hadn’t really had any family roots or ties to Denver. But that didn’t completely remove the sting. I just considered myself lucky to not be in a situation where I also had to move a wife and three kids in the middle of the school year. Not every player is that fortunate.

One minute, you’re driving on the highway. The next minute, at a moment’s notice, you have to start packing and prepare to make a new life in a new city. It’s the hardest part of the job, and it’s one that we all accept. But damn.

When I got the news — again, I was literally five minutes from the arena and had done shootaround that morning with my teammates and coaches — I had mixed emotions. My initial reaction was just genuine shock, and even though resentment might be too strong of a word, I definitely felt some kind of way.

“They couldn’t even tell me?”

I can’t speak for everybody, but I can definitely understand how being traded and not being told could make a player feel really disposable. Sometimes, people forget that players are people too.

I can’t help but to think about that as the NBA trade deadline approaches.

As far as I know, there’s no specific rule about when you are no longer able to communicate with the coaching staff or the front office of a team that trades you, but in most instances, there would at least be a phone call or a text message from your old coach or GM or whoever. Just a, “Thank you for your service, we wish you the best of luck,” something like that.

From Denver, I got nothing.

All those thoughts and feelings raced through my mind in the 30 seconds it took me to process everything and turn my car around. So naturally, I asked my agent the question everyone in my situation would ask.

“Where did I get traded to?”

When he told me Houston, I perked up and immediately pressed the gas. I was trying to land in Houston that night. 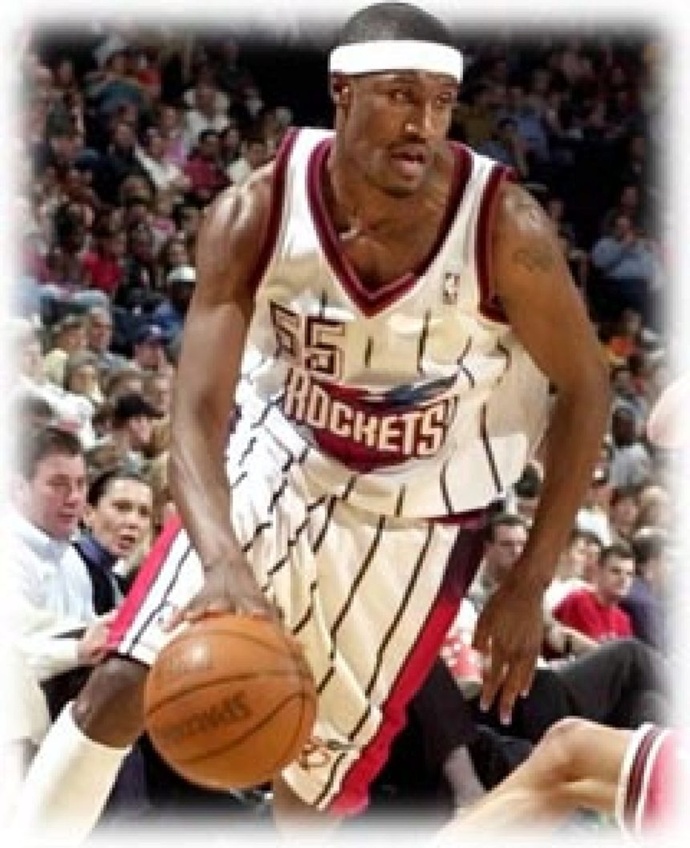 I’ve talked about it pretty extensively, but I had a lot of ties to the city and both the Rockets and the city's WNBA organization, the Comets.

Antonio McDyess, Nick Van Exel, John Lucas and a few of my other teammates in Denver actually lived in Houston during the offseason, so it became my second home, as well. We had great relationships with Steve Francis, Cuttino Mobley and guys who actually played for the Rockets, so we spent a lot of time working out together and hanging out. So aside from Cleveland, there was probably no other place I would have preferred to be.

By the time I got traded, Antonio was in New York and Nick was in Dallas, but truth be told, they helped make me feel better about the being traded from Denver because they viewed it as me going home and thought I would be better off. They were excited for me, so I couldn’t help but to be excited myself.

So for sure, being traded to Houston made it much better.

But I’d be lying if I said I wasn't a little upset by not getting closure from Denver. I never spoke to anybody in Denver about the trade. I can’t say for sure why they traded me, but I was in the final year of my rookie contract and I can only assume that the front office wanted to push the reset button. We weren’t winning and the 2003 NBA Draft was coming up. Maybe they figured that were going to get a top player and didn’t want to invest in re-signing me. Considering they did end up drafting Carmelo Anthony, it’s hard to argue with the results.

I guess I was just collateral damage.

So yeah, I got to the crib, packed my bags and headed to Houston the next day.

My time there was truly a blessing.

I made some lasting relationships (including the one I formed with WNBA legend Tina Thompson), got an opportunity to play for a great organization and I got to team up with the great Yao Ming, a basketball icon.

We had a decent core there in Houston, and I think both the front office and I wanted to me to stay there long-term, but once I became a restricted free agent in the offseason, the Memphis Grizzlies immediately stepped up and presented my agent with a great offer. I was told that Houston wanted to match it, but ultimately didn’t because they had luxury-tax concerns. So I packed my bags again.

At least this time, I knew what the situation was.

At the end of the day, I have no regrets about my career, no hard feelings toward Denver or about how things worked out. Within an eight-month span, I went from feeling discarded to being truly valued and appreciated by both Houston and Memphis, and I’m so thankful for that. A lot of players never get that feeling of happiness or belonging.

I’m one of the lucky ones.

With the trade deadline coming up, when you’re on the outside, it’s fun to imagine what this player or that player would look like on this team or that team, but I do just hope that we don’t lose sight of the fact that, at the end of the day, we’re all human. Getting traded is hard... Not being told you've been traded? That's even worse.

This season, I damn sure hope that when a young player on his rookie contract gets dealt, the team that trades him at least tells him.

I’ve been on the other side of that, and trust me when I tell you — it sure wasn’t fun.