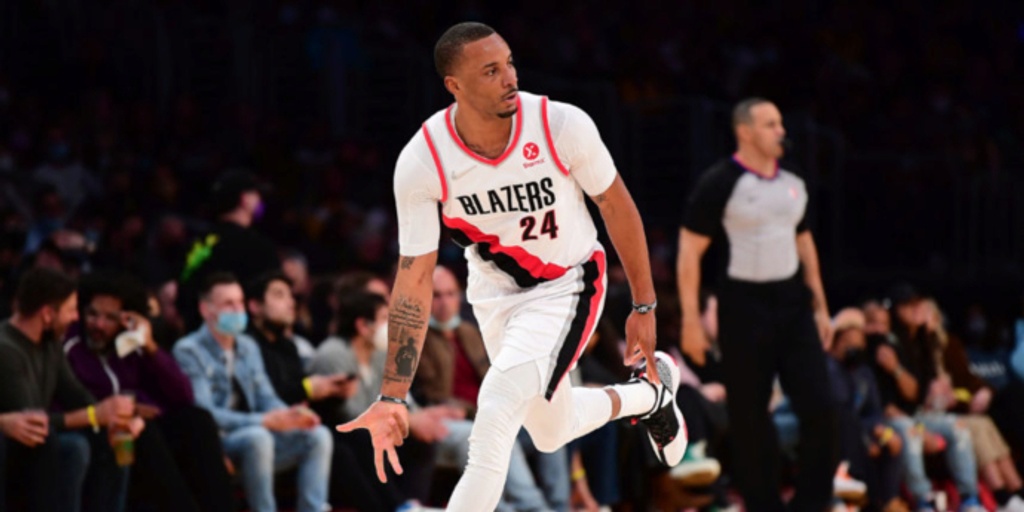 ANALYSIS: This is the first major move to kick off the final week before the NBA trade deadline next Thursday. LAC acquires a sharpshooter in Powell who is canning over 40% of his three-pointers and a two-way wing in the veteran Covington.

In return, the Blazers pick up an athletic guard in Keon Johnson, who was selected in the first round of the 2021 NBA Draft, along with two veteran players and draft compensation.