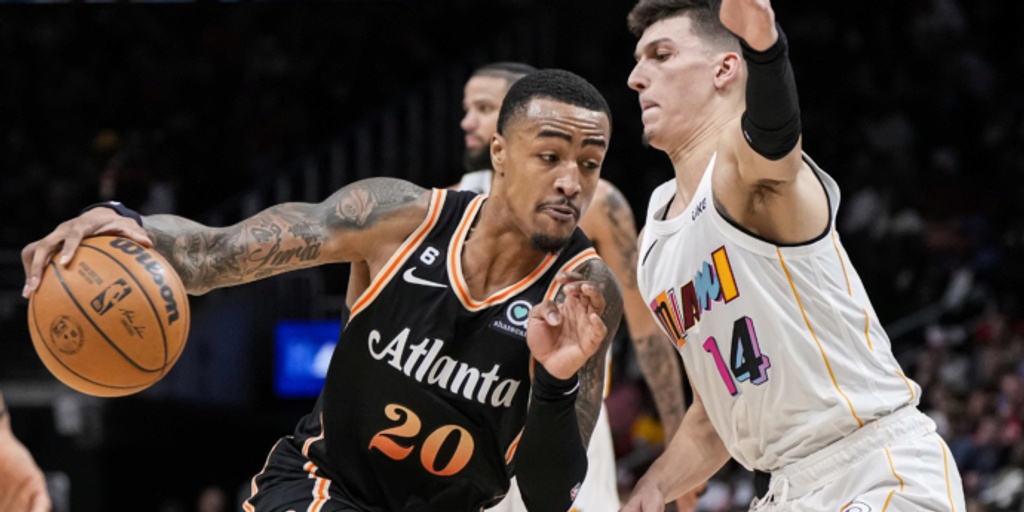 Collins suffered the sprain on Wednesday night when the Hawks defeated the Orlando Magic, 125-108.

Collins' name has surfaced in trade rumors over the last year, and the Hawks recently "opened preliminary trade discussions" involving him, according to Charania.

The Phoenix Suns, Utah Jazz and Brooklyn Nets are among the teams that have reportedly expressed interest in the 25-year-old. (Our Nekias Duncan broke down the Jazz rumors and how Collins would potentially fit in Utah).

Atlanta is 12-10, which is tied for the fifth-best record in the Eastern Conference. The Hawks currently have the NBA's 10th-ranked defense and 19th-ranked offense.