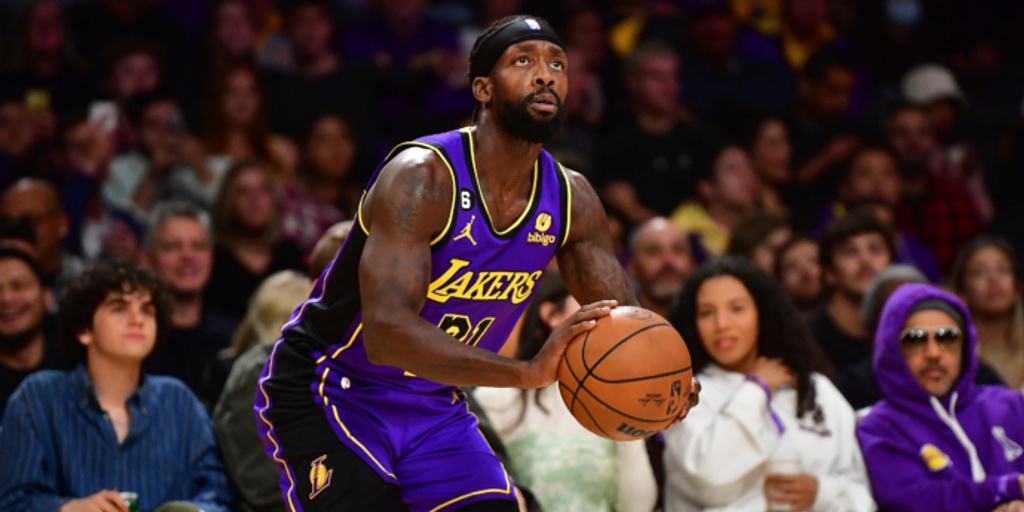 The Los Angeles Lakers currently have the third-worst record in the Western Conference (8-12). While they boast the NBA's eighth-best defense, their offense ranks 24th in the league (scoring just 107.4 points per 100 possessions). This mediocre start has many fans wondering whether the team will make a move.

While Russell Westbrook's name has been popping up in trade scenarios for months, Jovan Buha of The Athletic believes that the Lakers may look to make more of a minor trade involving Patrick Beverley and Kendrick Nunn.

“We know Russell Westbrook has been in a bunch of trade rumors. The team is still actively trying to trade him, though they’re unsure of what they want to do with their picks..." Buha said on ESPN LA, per Silver Screen and Roll. "So I think looking at Pat and Kendrick specifically, those have been the two names that have come up a lot in potential deals where the Lakers could package those guys together and get to about $20 million combined and then you throw in a first-round pick potentially, and all of a sudden there are a lot of options where you get upwards of $22-25 million back in salary and throw in a pick and maybe you get a high-level starter or two coming back the other way if its a rebuilding team that’s looking to shed some salary.”

Buha believes the team's performance over the next few weeks will determine how aggressive the front office is on the trade market.

“For the Lakers, right now they’re looking at, ‘Do we make a smaller move where we move a Pat, move a Kendrick, we move both with potentially a pick and just keep Russ off the bench as our Sixth Man and get a wing in here, get another big and upgrade that way? Or do we do a big move with Russ that’s probably going to require attaching two picks and really kind of tear this thing down in terms of salary and bring in a Myles Turner and Buddy Hield or someone else?’ So I think right now they’re weighing that," Buha said. "They’re leaning more towards a smaller move of a Pat or a Kendrick, or both, but I think really the next 5-10 games are going to determine what they do...

"They have to get some impressive wins, beat some teams above .500 and show that this team has a pulse for them to invest in trading a first-round pick or two. If not, I think they’ll look for a smaller move that still upgrades the roster and gives them more of a chance, but isn’t going all-in the way that I think you’d have to be more confident in this core [to do].”

The NBA trade deadline isn't until Feb. 9, 2023, so the Lakers have more than two months to tweak their roster (if desired).