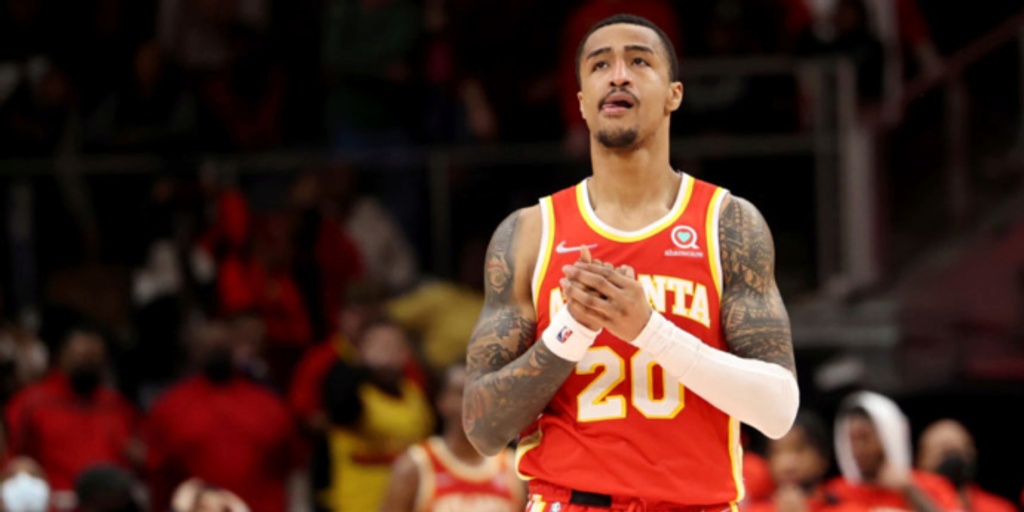 Hawks' John Collins is 'unlikely to be dealt before the deadline'