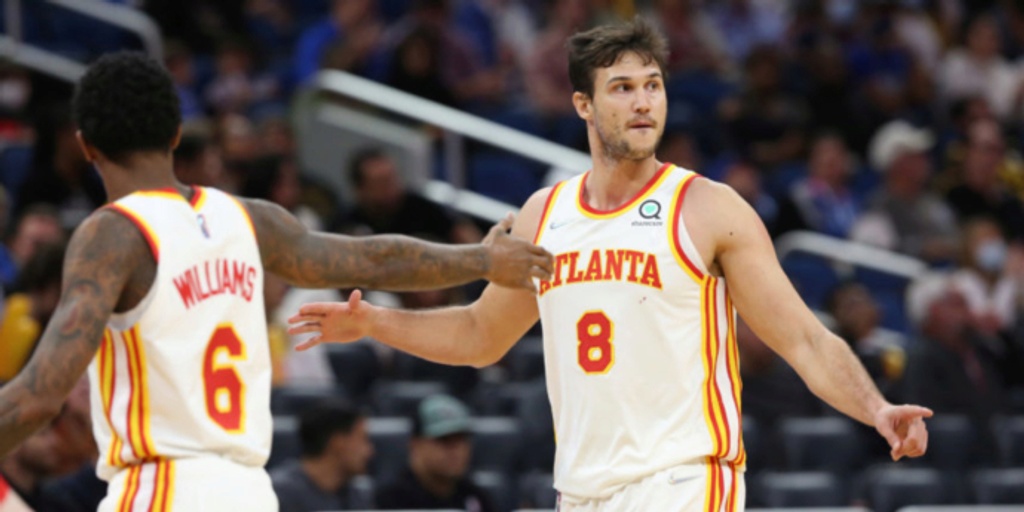 Raptors have expressed interest in trading for Danilo Gallinari

The Toronto Raptors have expressed interest in trading for Atlanta Hawks forward Danilo Gallinari, according to Michael Scotto of HoopsHype.

The Raptors are looking to move Goran Dragic's $19,440,000 expiring contract, which could potentially be used to match Gallinari's salary.

As Scotto notes, Gallinari has history with Raptors president Masai Ujiri from their days with the Denver Nuggets. Ujiri ended up trading Danilo to the New York Knicks as part of the Carmelo Anthony blockbuster.

It remains to be seen if the Hawks are open to moving Gallinari or what they'd want in return. Atlanta is currently 25-27, which puts them in 10th place in the Eastern Conference.

Meanwhile, the seventh-seeded Raptors are 28-23 and looking to be buyers.