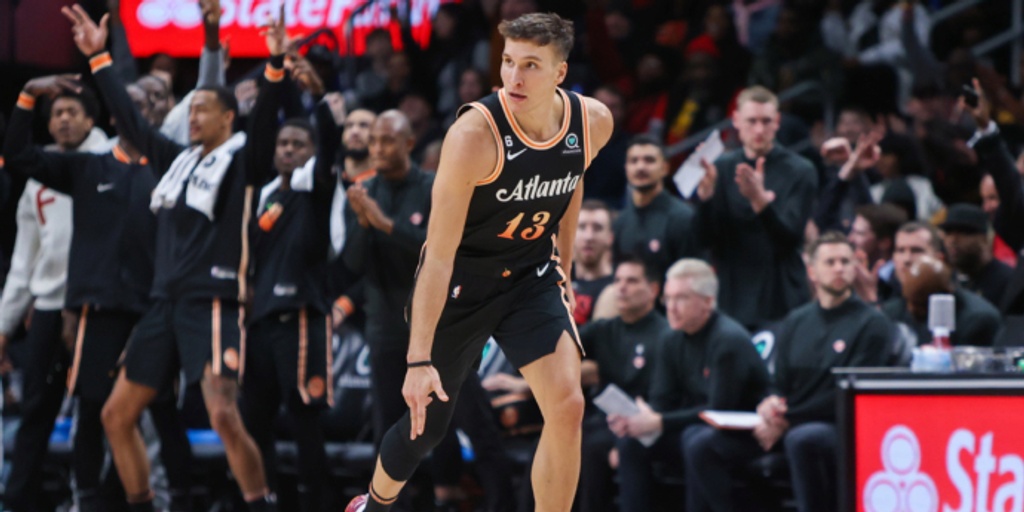 The incident occurred at the conclusion of the Hawks’ 108-107 loss to the Brooklyn Nets on Dec. 28 at State Farm Arena.

The Hawks are currently 17-19, which is the ninth-best record in the Eastern Conference. Our Nekias Duncan broke down Atlanta's recent struggles and where the Hawks go from here.