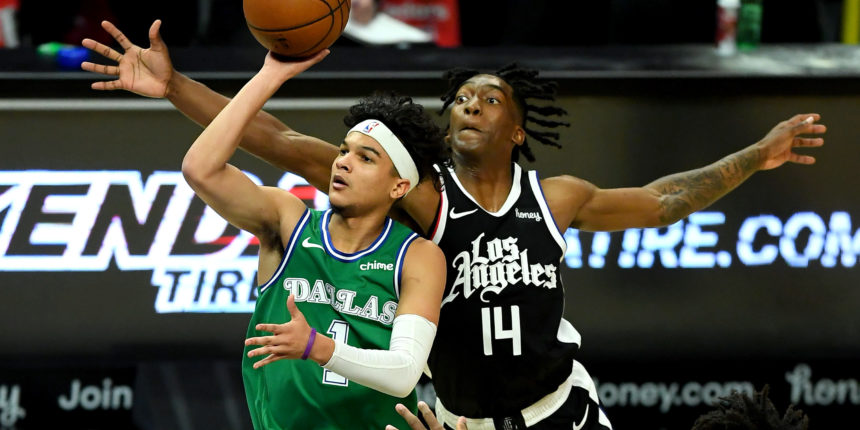 The Grizzlies announced Sunday that they are signing Tyrell Terry to a two-way contract.

Terry initially joined the Grizzlies on a 10-day hardship exception deal and has played three total minutes with the team so far. The 21-year-old guard was drafted in the second round of the 2020 NBA Draft by the Dallas Mavericks, but lasted just over a year with the team.