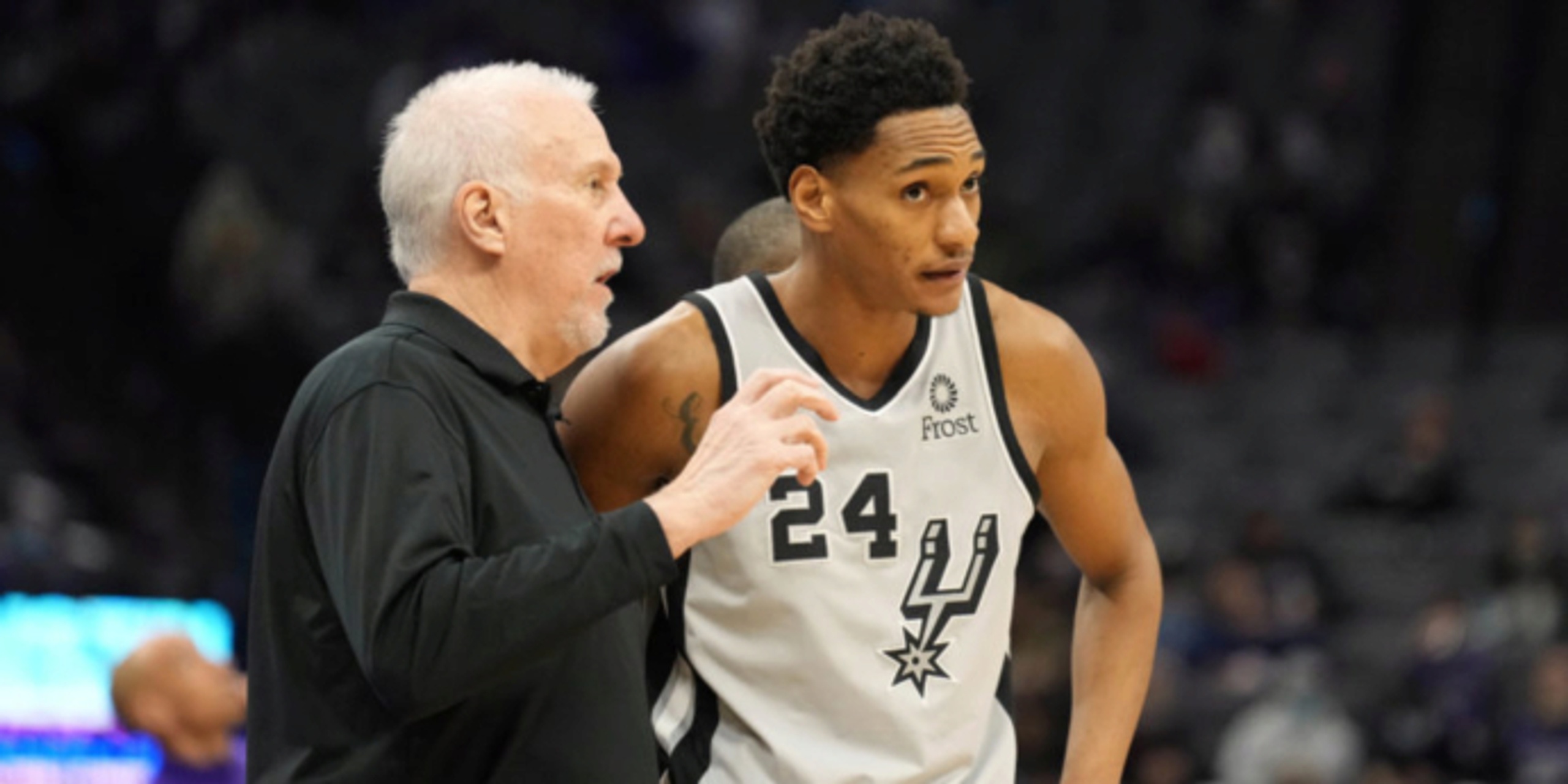 After a hard-fought overtime battle with the Brooklyn Nets, Gregg Popovich matched the prestigious Larry Brown for fifth-most games coached in the NBA.

For the players, we idolize those select few who scored more points than anyone else in history. Kareem, Malone, LeBron, Bryant, Jordan – their faces are forever carved on the central podium that we behold for the best of the best within our hierarchal imagination. For coaches, total games is a way to appreciate their longevity, but it doesn't necessarily epitomize the best.

For example, Lenny Wilkens stands at the peak of that mountain, but finished his career with a 53.6% winning percentage during the regular season and 44.9% through the playoffs. He won one championship and one Coach Of The Year award across six different teams.

Now, the list of those coaches with the most wins as an NBA head coach, that's a much better talking point. Here's what that looks like:

Gregg Popovich is fewer than 10 wins away from the all-time wins record.

Admittedly, Gregg Popovich hit the jackpot when the San Antonio Spurs drafted arguably the most coachable superstar in league history with Tim Duncan. Through The Big Fundamental’s grace and humility — paired with an unbreakable bond with his coach — Popovich was allowed full rein to unleash on Duncan when he felt necessary, and that set an organizational standard for years to come.

But while having Duncan was a one-in-a-million type of luck, Popovich’s Spurs were much more than their franchise star and ethos; it might've been best encapsulated through the 2014 Spurs, who won the NBA championship over the Miami Heat and sent LeBron James back to Cleveland. Even the post-Duncan Spurs continue to impressively overachieve each despite rosters that would seem to plummet by default if not for outstanding coaching. Popovich remains the X-Factor.

If, or when, Pop eventually hits that milestone of ‘Winningest Coach in NBA History’ this season, it will be a day we'll never forget.

But for now, all you can do is admire him because this could be his last season on the sidelines.