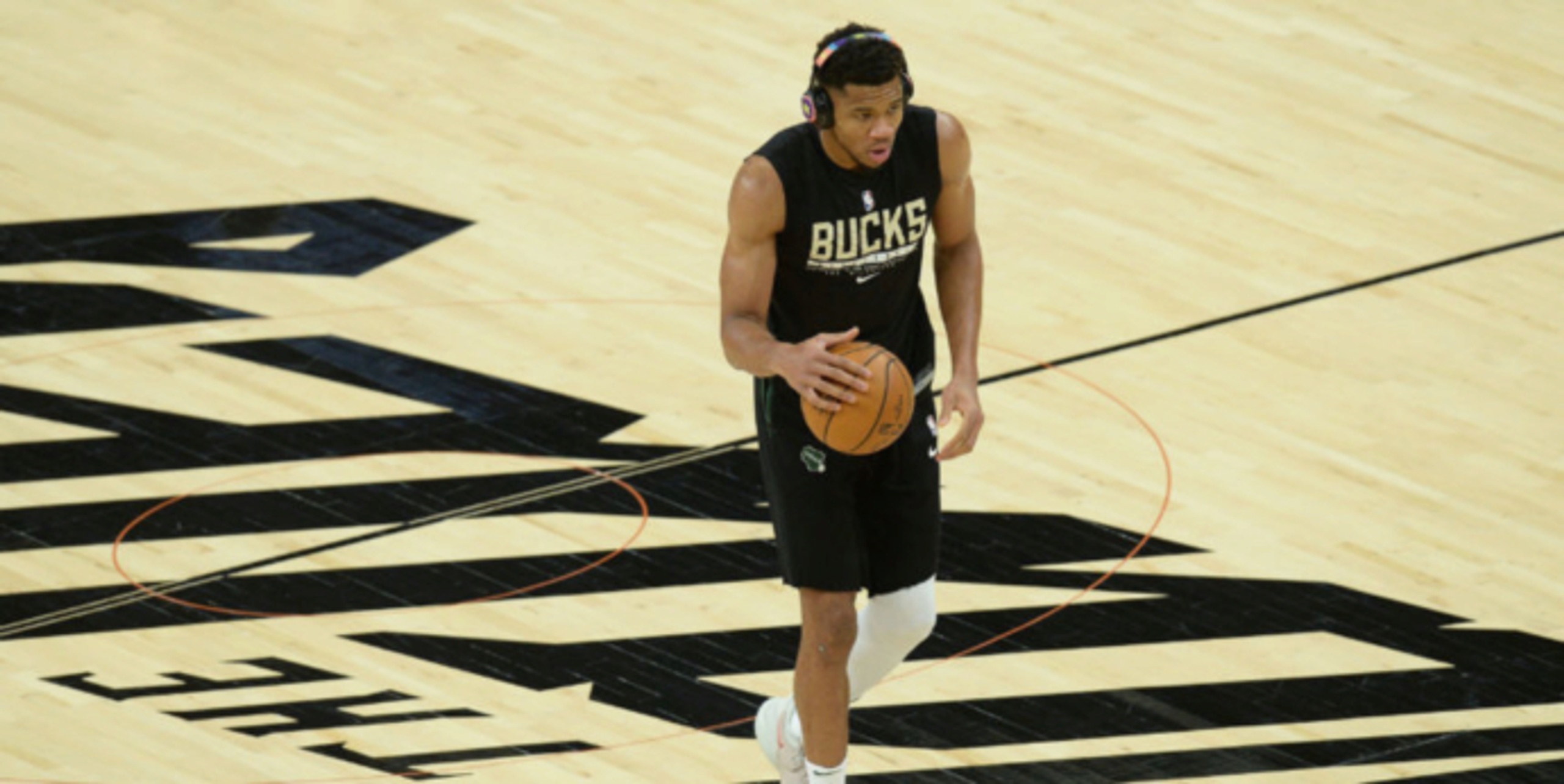 Giannis Antetokounmpo (knee) will play in Game 1 of NBA Finals

ANALYSIS: Giannis Antetokounmpo had reportedly been working around the clock to make sure he could play in Game 1 Tuesday night, and it appears the Bucks star showed enough progress to the medical staff as they ultimately gave him the green light to play tonight. Tip-off between the Bucks-Suns is at 9PM ET on ABC.