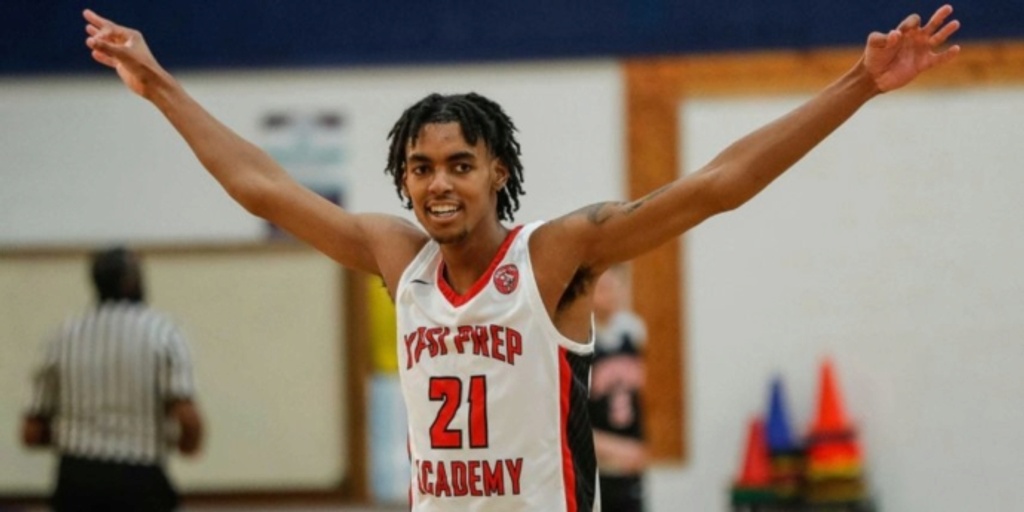 Five-star recruit Emoni Bates has committed to University of Memphis, per The Athletic's Shams Charania.

At 6-foot-9, Emoni Bates possesses a unique skill set for a player his size, as he is a deadly shooter with unlimited range and has a well-rounded offensive skill set. He just has a knack to make plays with the ball in his hands. Bates needs to get stronger and become a more disciplined player; however, he does have the potential and upside to become an offensive juggernaut and an NBA star. Bates committing to Memphis to join his friend and fellow 5-star prospect, Jalen Duren, is a big deal. Memphis is going to be really good this season!

With the University of Memphis now having commitments from Jalen Duren and Emoni Bates, the Tigers will surely be one of the favorites to win the NCAA tournament next spring. Duren was the No.1 recruit in the 2022 class, and Bates, since he re-classified, figures to be the No.1 recruit for the 2023 class.

The Memphis Tigers, who have made a lot of noise this summer after landing the top two recruits in the nation and adding Rasheed Wallace and Larry Brown to Penny Hardaway's coaching staff, will face big expectations come next season as the spotlight figures to be on them all year long.