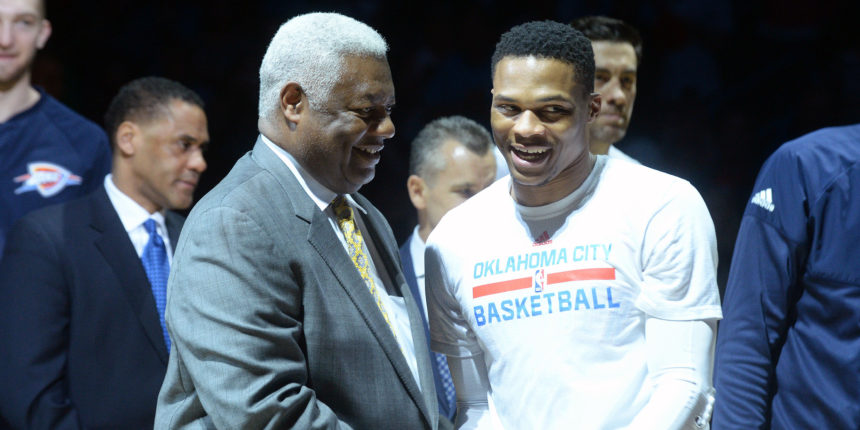 One triple-double king believes another was robbed of another MVP crown. NBA Hall of Fame member Oscar Robertson believes Westbrook's triple-double magic should have earned him an MVP award, as he said on the Knuckleheads Podcast.

ANALYSIS: There's some obvious from Robertson towards Westbrook due to how similar their playing styles are. Westbrook is the modern version of Robertson. During the 2020-21 season, Westbrook averaged 22.2 points, 11.7 assists and 11.5 rebounds per game with the Washington Wizards.

Although Westbrook put up gaudy numbers, Washington squeaking into the playoffs didn't do him any favors compared to others ahead of him in the MVP standings.