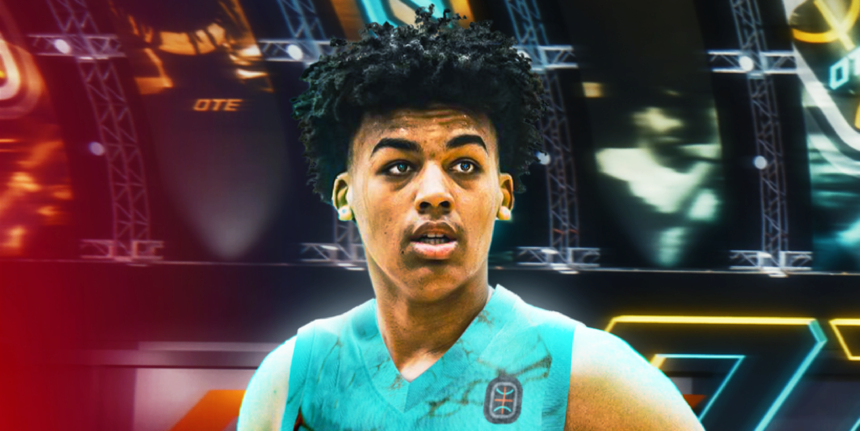 ATLANTA (July 9, 2021) – OTE (Overtime Elite) announced today that versatile big Jalen Lewis has signed with the transformative new league and will be part of its inaugural season this September.

Lewis is a 6-foot-10-inch, 220-pound forward/center who played for Bishop O'Dowd (Oakland, California). A consensus 5-star recruit, Lewis averaged 20 points and 10 rebounds per game last season as a sophomore. Lewis also developed through travel basketball with the Oakland Rebels, Team Lillard and Team WhyNot. This past spring, he was a stand out at USA Basketball Men’s Junior National Team minicamp in Houston, TX and will look to make the roster for the 2021 FIBA Americas U16 Championship in August.

“Jalen is one of the most exciting young talents in the country, and we are humbled that he has chosen Overtime Elite to elevate his professional development on the court and academically, while building his brand internationally,”  said Brandon Williams, OTE EVP, Head of Basketball Operations. “This is a foundational signing for our league and another acknowledgment of the need and desire for our program.”

“I’d describe Jalen as an absolute difference maker, a rare talent, with a combination of size, athleticism, good hands and ball skills that impact plays on both ends of the court,” said Kevin Ollie, OTE’s Head Coach and Director of Player Development. “There are no limitations to what he’ll be able to do in his career and through Overtime Elite, he’ll have the resources in place to help him reach his dreams.” 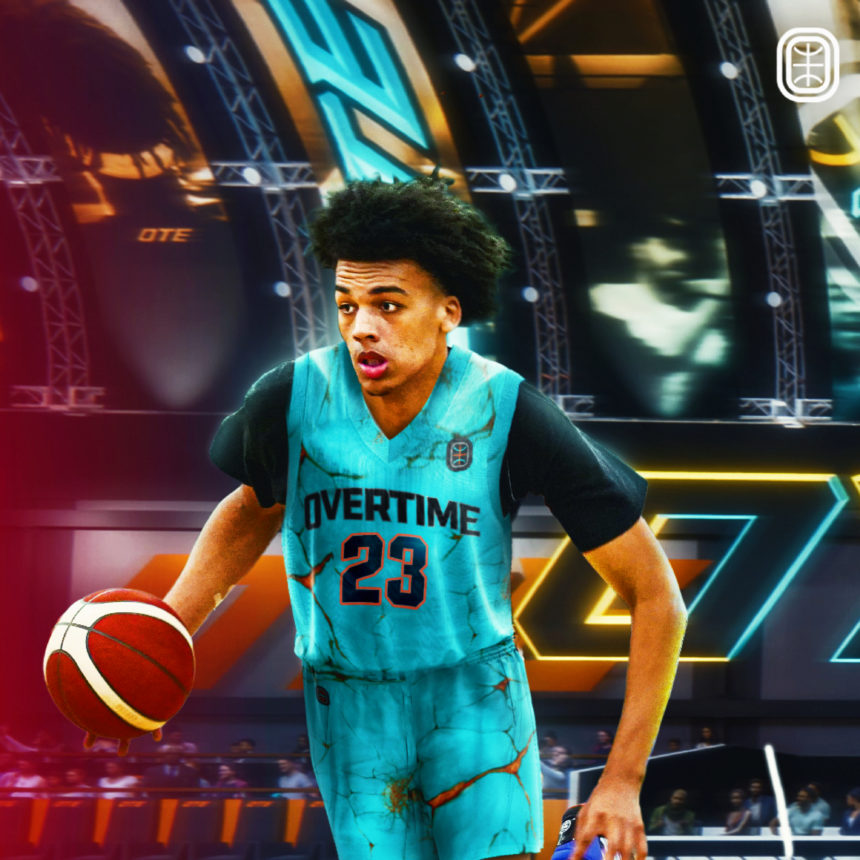