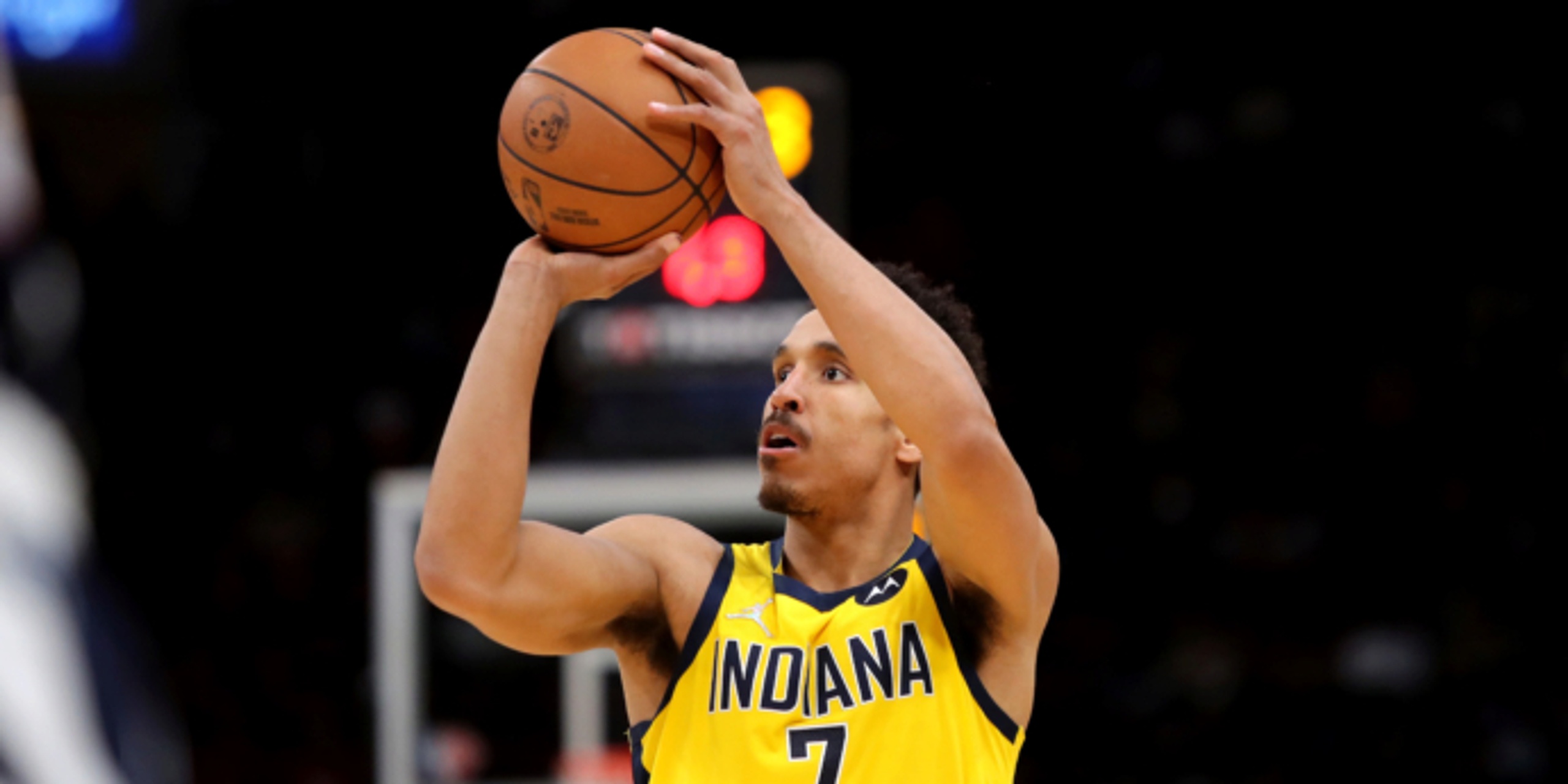 According to Jake Fischer of Bleacher Report, the Knicks could target Malcolm Brogdon if they miss out on their offseason targets Jaden Ivey and Jalen Brunson.

"The Knicks have also been linked to Brogdon in recent days by league personnel. New York is known to have interest in trading up from the No. 11 pick, with a perceived target of Purdue combo guard Jaden Ivey. But if New York doesn't jump up the lottery order—league executives don't forecast such a deal—and determines it is out of the running for free agent-to-be Jalen Brunson, Brogdon has been mentioned as one of several potential backup options for the Knicks to plug their hole at starting point guard."

ANALYSIS: This would be a puzzling move for the Knicks. Brogdon would make them better, but how much better? They'd go from the 11th seed to eighth? What does that get them? First-round exits are only appealing for so long. Also, Brogdon has been quite injury-prone for the past few years. On paper, Brogdon would be the final piece for any team trying to win it all. That wouldn't be the case with the Knicks.