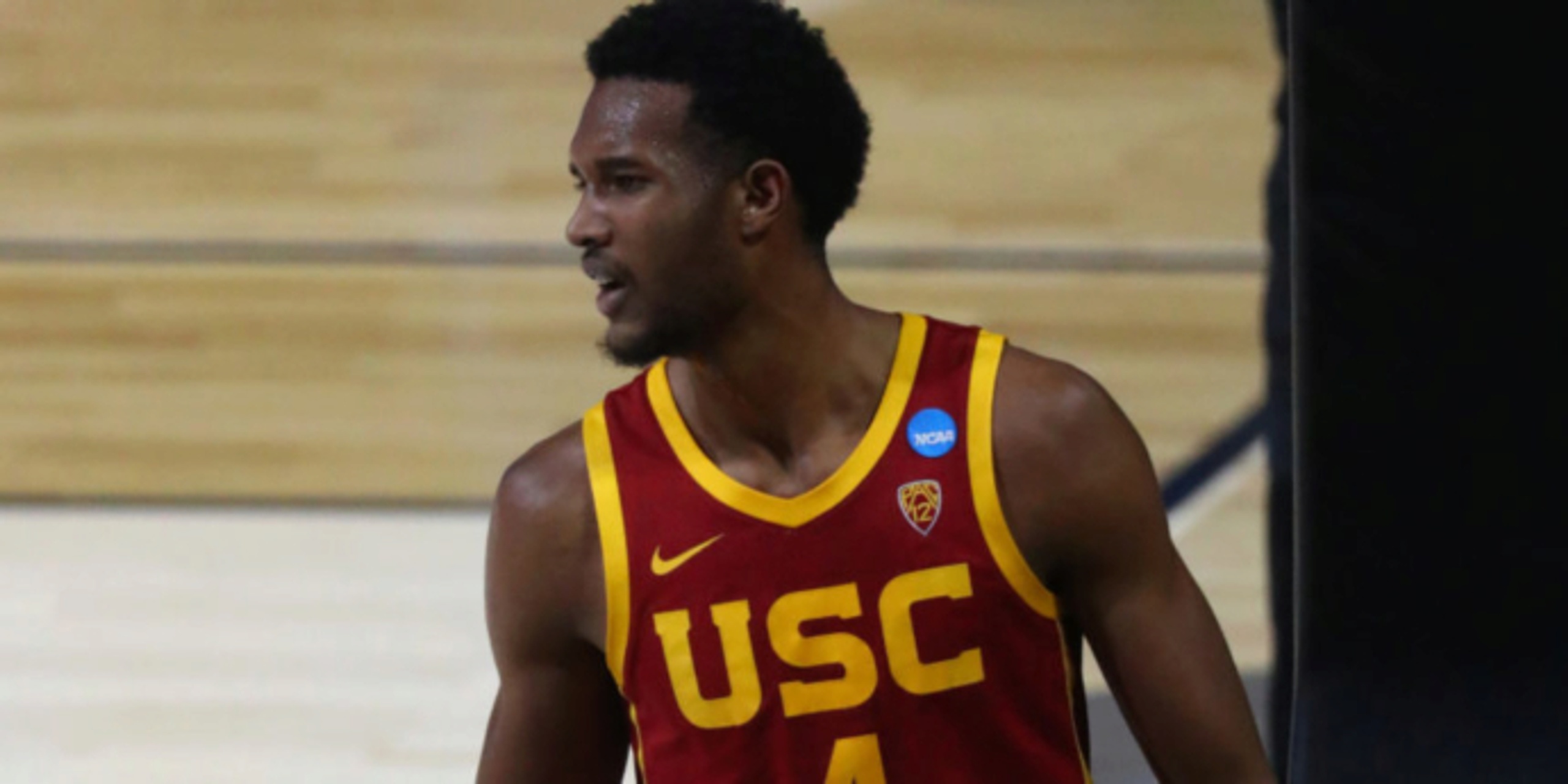 LEAGUE BOUND! I’ve dreamed about turning pro since I was a kid. Come along for the journey: https://t.co/mIpfUaZRy0 #1of1 #NFT pic.twitter.com/nD1uTVkSkv

Here's what draft analyst Matt Babcock of BasketballNews.com had to say on Mobley:

"At 7’0, Evan Mobley has a unique combination of skills and traits. He is incredibly mobile and skilled for a player his size, allowing him to be a versatile and effective offensive weapon. Although he shows flashes of brilliance offensively, perhaps his greatest value comes on the defensive end where he uses his length and athleticism to disrupt and block shots all over the floor. Needless to say, he is a very special prospect. We currently have Mobley ranked #2 on our 2021 NBA Draft Big Board, however, don’t be surprised if he gets consideration for the #1 pick, depending on which team will be selecting."