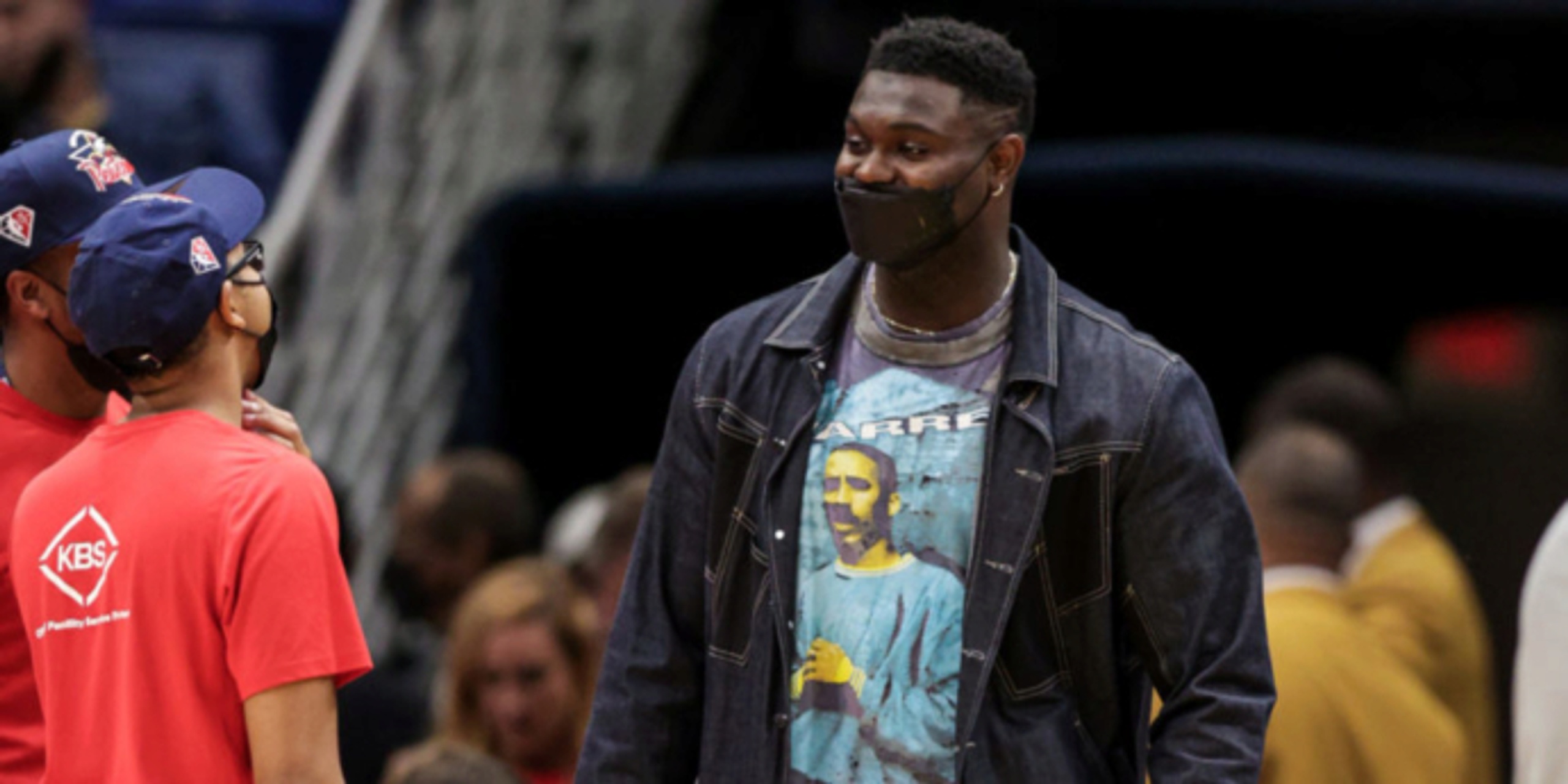 MacMahon got there in a roundabout way, saying that he has heard from several people that Williamson weighs "70 pounds higher than 260." It's unclear how precise this estimate is.

Williamson has drawn a lot of unfair public scrutiny about his weight throughout his collegiate and NBA careers. The 21-year-old averaged 27.0 points, 7.2 rebounds and 3.7 assists per game last season.

He has yet to play this year as he continues to recover from a foot injury.