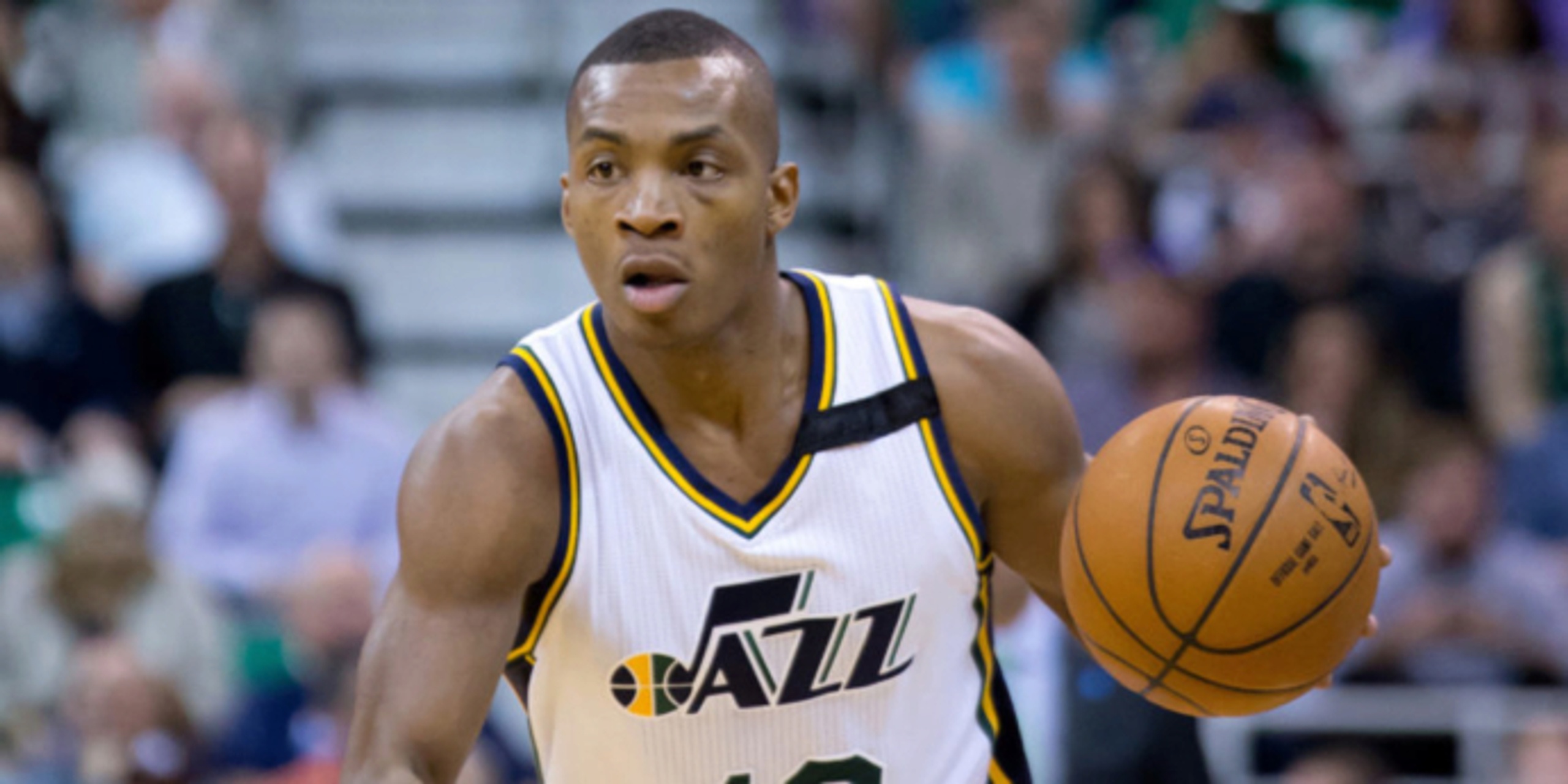 Elijah Millsap on Dennis Lindsey allegation: 'He wanted to put me back in my place'

On March 15, the NBA concluded its investigation into alleged racist comments made by Utah Jazz executive Dennis Lindsey toward former player Elijah Millsap back in 2015. The league could not prove that Lindsey made these remarks.

But Millsap elaborated on the incident, and his reaction to the league's investigation, on Etan Thomas' podcast The Rematch. He highlighted that Lindsey's alleged remarks reinforce a narrative that coaches and executives have to control players.

Thomas asked Millsap to share what exactly went down during the exit interview. Millsap said he was defending his play during the 2014-15 season when Lindsey cut him off.

"He told me, 'If you say one more word, I’ll cut your Black ass and send you back to Louisiana,'" Millsap alleged.

Head coach Quin Snyder was in the room, but did not react, according to Millsap.

"He said it authoritatively -- irately," Millsap said on the podcast. He added, "[Lindsey] probably felt that I was out of my position as a player, and he wanted to put me back in my place."

"I've already came up with the conclusion that nothing serious would happen to these guys if something seriously definitive showed up -- a recording or something like that," Millsap said. "I could show them my notes, but at the end of the day, what is that gonna do?"

The 33-year-old said he had "no expectations" about a ruling when he first made the remarks public. But he is proud of himself for expressing his truth and opening up.

"This was all, honestly, [about] conquering my demons and the things that were inside me, and fighting for my inner child," he said. "And I did that. In those situations and the moment, it's tough to defend yourself because you already know what you're going up against... I thought at the moment in time, I wasn't strong enough to defend myself."

Millsap says he spoke with the NBPA and asked them to help change the tone of exit interviews, so that players are not put in his position. The league has moved on quickly from their investigation; Millsap wants to see more.

"This is not fun and games to me," he said. "This was a serious issue that I have to stand up to... now it's time to make sure that it doesn't happen again for future generations. Sure, other people have been through similar and maybe worse instances. But I feel like we can step in front of it right now."

On the podcast, Thomas read the following statement from the Jazz, which was released after the NBA concluded its investigation of this incident:

"As an organization, we take all matters of this nature seriously and have zero tolerance for discriminatory behavior of any kind. We appreciate the thorough process of the NBA’s investigation and thank all parties involved for their full cooperation. The league’s investigation was done in coordination with independent, outside counsel. We respect the league’s process and results announced earlier today. For more than 25 years, Dennis Lindsey has been a respected basketball executive around the NBA and a leading voice on social justice within our organization and community."