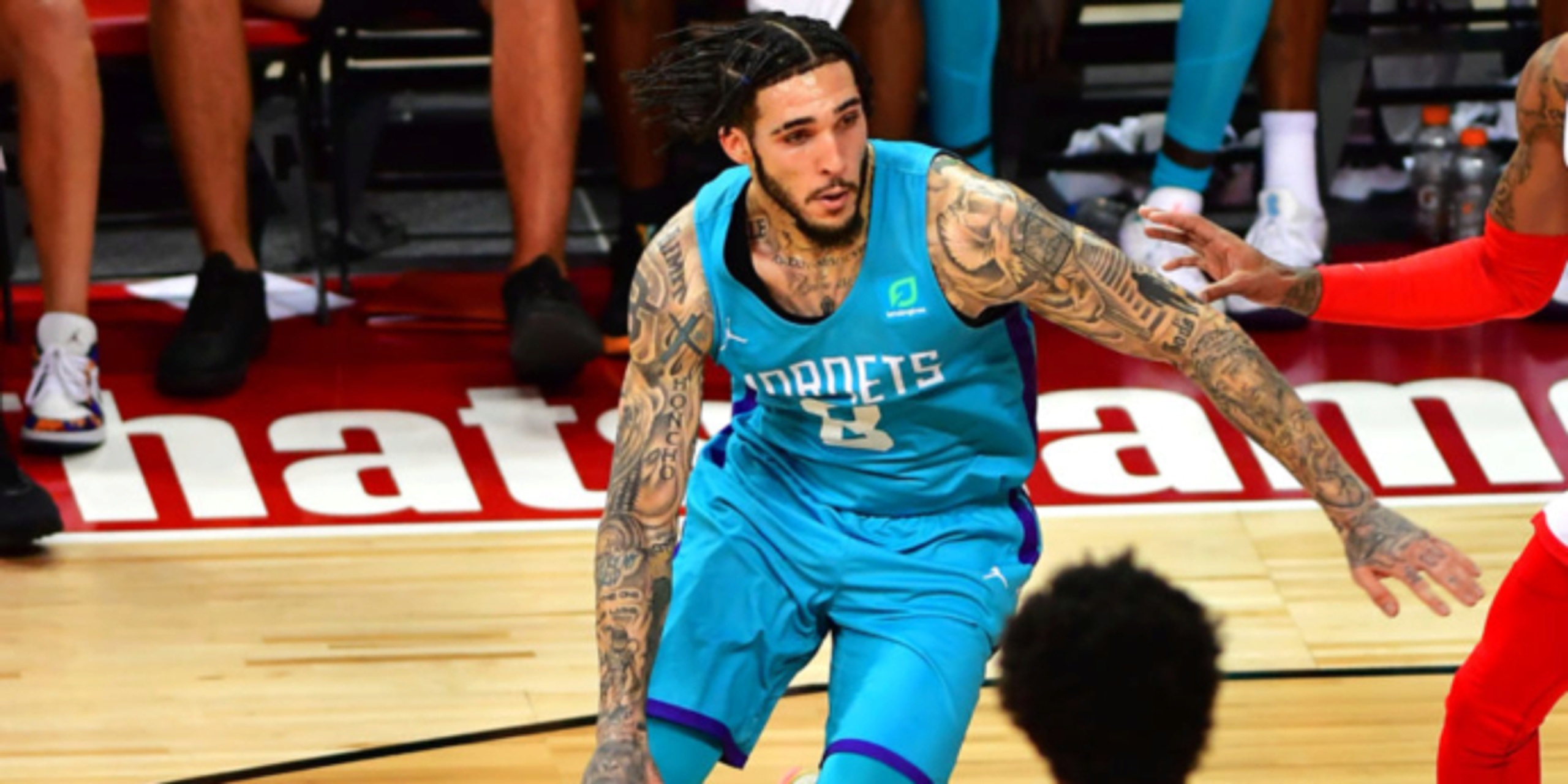 Two Ball brothers are in the NBA already. Will the third and final one soon join them?

Lonzo Ball just inked a four-year, $85 million deal with the Chicago Bulls, while former No. 3 overall pick LaMelo Ball has become the Charlotte Hornets’ face of the franchise within one season. LiAngelo Ball, who just wrapped a Summer League stint with LaMelo’s Hornets, is trying to work his way onto an NBA roster.

The middle Ball brother has already gone down a unique path trying to reach his ultimate end goal of securing a long-term roster spot in the Association. Joining LaMelo in Lithuania as a teenager, then going undrafted in the 2018 NBA Draft, Ball’s path looks much different from his other brothers. Ball played in his father LaVar’s JBA (Junior Basketball Association), which only lasted one season before fizzling out. Ball then joined the G League before signing an Exhibit 10 deal with the Detroit Pistons in 2020, but was waived before the regular season began.

This could be Ball’s last opportunity to prove his worth on the NBA level. During LiAngelo’s four games with the Hornets in Las Vegas, he averaged 9.6 points, two rebounds, two threes and 1.6 steals in 17.4 minutes per game while shooting 34.5% on three-pointers. Altogether, Ball’s cumulative efficiency was well-below average, carrying a 49.1% True Shooting percentage. Was an up-and-down summer league performance enough for Ball to earn a training camp invite from the Hornets? Well, behind the scenes, Ball has impressed Charlotte’s coaching staff.

"Great kid. Love him," Hornets lead assistant coach Jay Triano told ESPN’s Jordan Schultz about Ball. "He was at the facility practicing every day for two months to play in the Summer League. Shows a ton of character. He can shoot it, great feel, knack for scoring.”

Ball became a viral sensation throughout Summer League action, especially when he scored 16 points in 16 minutes during his debut, which included going 5-of-8 on three-pointers. LiAngelo has always been able to shoot from distance, but to put up numbers in bunches within a short span definitely turned some heads early on.

“I don’t make the game too hard. If the shot's open, I’m going to take it,” Ball said after his Summer League debut with the Hornets. “I got enough confidence in my shot. I mean, I practice those shots, so it’s not like I’m rushing anything. It’s just like practice.”

Currently, the Hornets have one roster spot available for training camp. Nineteen players are on their roster; the maximum allowed is 20. This opens the door for Ball to crack through as an invitee to training camp in Charlotte should the Hornets decide to go in that direction. If Ball signs an Exhibit 10 contract, it allows him to join the Hornets for training camp and preseason action while also being a prioritized player for the G-League affiliate Greensboro Swarm.

With the rapid rise of LaMelo in the Queen City, it might be a smart investment for the Hornets to use their last remaining roster spot on his older brother. Not only would it make Charlotte’s top franchise player ecstatic, but it also gives LiAngelo another opportunity to prove himself to Hornets brass over a larger sample size. If the middle Ball brother fares well throughout training camp and preseason play, he has an opportunity waiting for him in Greensboro throughout the 2021-22 season. This could be the golden ticket LiAngelo has been waiting on to break down the door and establish his long-term NBA dreams as reality.

"I hope so." Ball said after the Hornets’ final Summer League game on a potential roster spot in Charlotte. "It's really the coaches' decision, but I feel I'm ready for [it], whether [it's] the NBA, Summer League, anything, really. They just got to tell me what to do and then I'll be ready.”