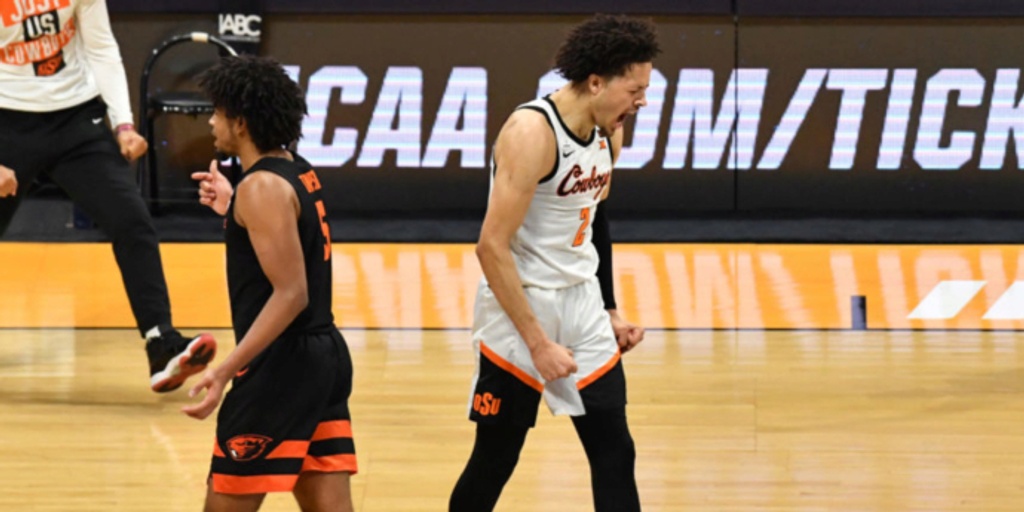 Detroit not fully committed to drafting Cade Cunningham at No. 1

Detroit’s internal meetings are still revolving around three players for the No. 1 pick on Thursday night. Detroit isn’t fully there yet on committing to Cunningham with their first overall choice.

ANALYSIS: Although Oklahoma State's Cade Cunningham has been seen as the overwhelming favorite to go No. 1 in the 2021 NBA Draft, the Pistons, who own the pick, are still doing their due diligence and have not ruled out other options. According to ESPN, Jalen Green and Evan Mobley are the two other players that the Pistons are currently evaluating and they are still very much in the mix to go No. 1 Thursday night.