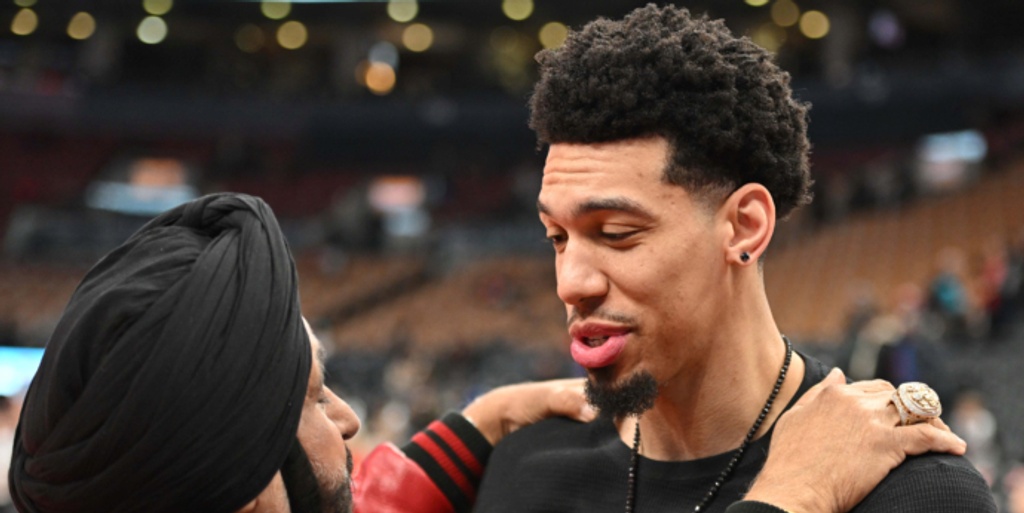 After being sidelined for eight months with a major knee injury, Danny Green will make his Memphis Grizzlies debut on Feb. 1 against the Portland Trail Blazers. Green made the announcement on his Inside The Green Room Podcast.

Green torn both the anterior and cruciate ligaments in his left knee last May during the Eastern Conference semifinals while playing for the Philadelphia 76ers.

The 35-year-old not only brings three-point shooting and perimeter defense but also championship experience to a young, upstart Grizzlies team with championship hopes. Now in his 14th NBA season, Green has won three championships including with the San Antonio Spurs, Toronto Raptors, and Los Angeles Lakers.