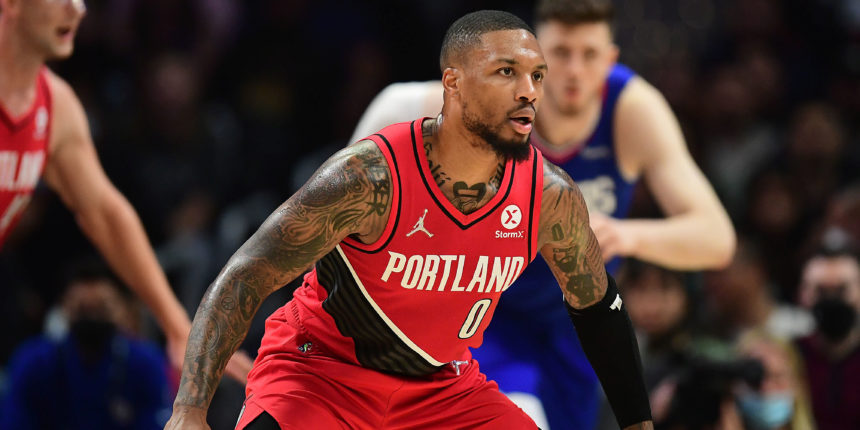 After last night's loss to the Clippers, Damian Lillard said, "I feel like the way the game is being officiated is unacceptable. I felt like, coming in, the rule change wouldn't affect me cause I don't trick the referees. I don't do the trick plays... It's unacceptable."

ANALYSIS: Lillard is off to one of the worst starts of his NBA career for the 5-6 Portland Trail Blazers, averaging just 19.5 points per game on 37% shooting from the field, though he has been dealing with an injury.

Lillard is currently averaging a career-low 3.2 free throw attempts after attempting 7.2 per game over the last five seasons, which lends some credence to his complaints.

Alex Caruso to undergo surgery on wrist after flagrant foul from Grayson Allen
yesterday
MORE:
NBA News

Pippen on Jordan: 'Our friendship is not where people see it on TV'
Paige Bueckers inks multiyear NIL deal with StockX
