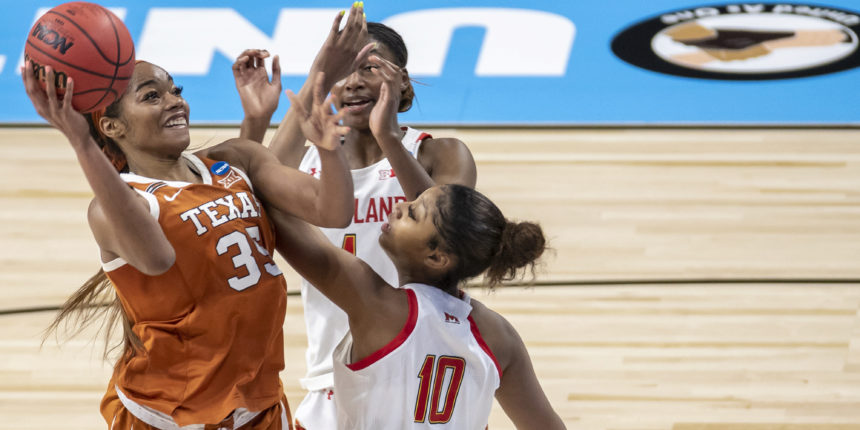 The No. 1 pick in the 2021 WNBA Draft to the Dallas Wings: Charli Collier of Texas.

ANALYSIS: Collier, who had a breakout sophomore season with Texas, followed it up with another stellar year as a junior, making her a favorite to go No. 1 overall in the 2021 WNBA Draft. The 6'5'' center/forward out of Texas averaged over 20 points and 12 rebounds per game for the Longhorns this season, and her standout performance this year came against North Texas, where she put up a career-high 44 points, which marked the most by a Texas player since 1994.

MORE:
WNBA
WNBA

On Jamal Murray, a lost season and the Nuggets deserving better
Nets' Sean Marks on LaMarcus Aldridge retirement: 'This was not an easy decision for him'
