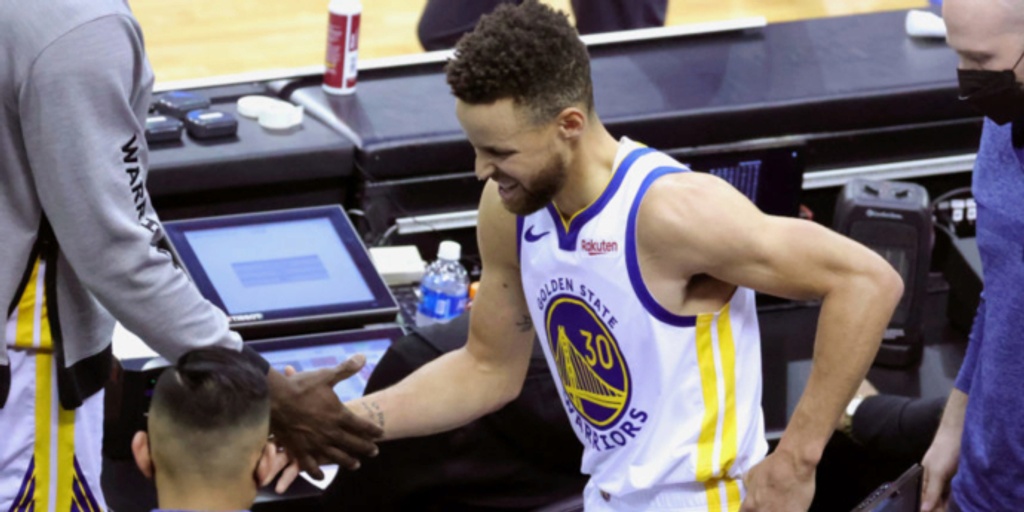 The Golden State Warriors announced that Steph Curry would miss his second-straight game tonight against the Grizzlies due to the tailbone injury he suffered earlier in the week against Houston. Along with Curry being out of the lineup again, Steve Kerr made another adjustment by starting Serbian center Alen Smailagic, tonight will mark the 20-year-olds first career start.

The Warriors had no problem playing without their leading scorer in last night's game against the Grizzlies, as they won 116-103 with Andrew Wiggins putting up a season-high 40 points. Golden State will look to have a similar result tonight as they play the second night of a back-to-back set with the Grizzlies.