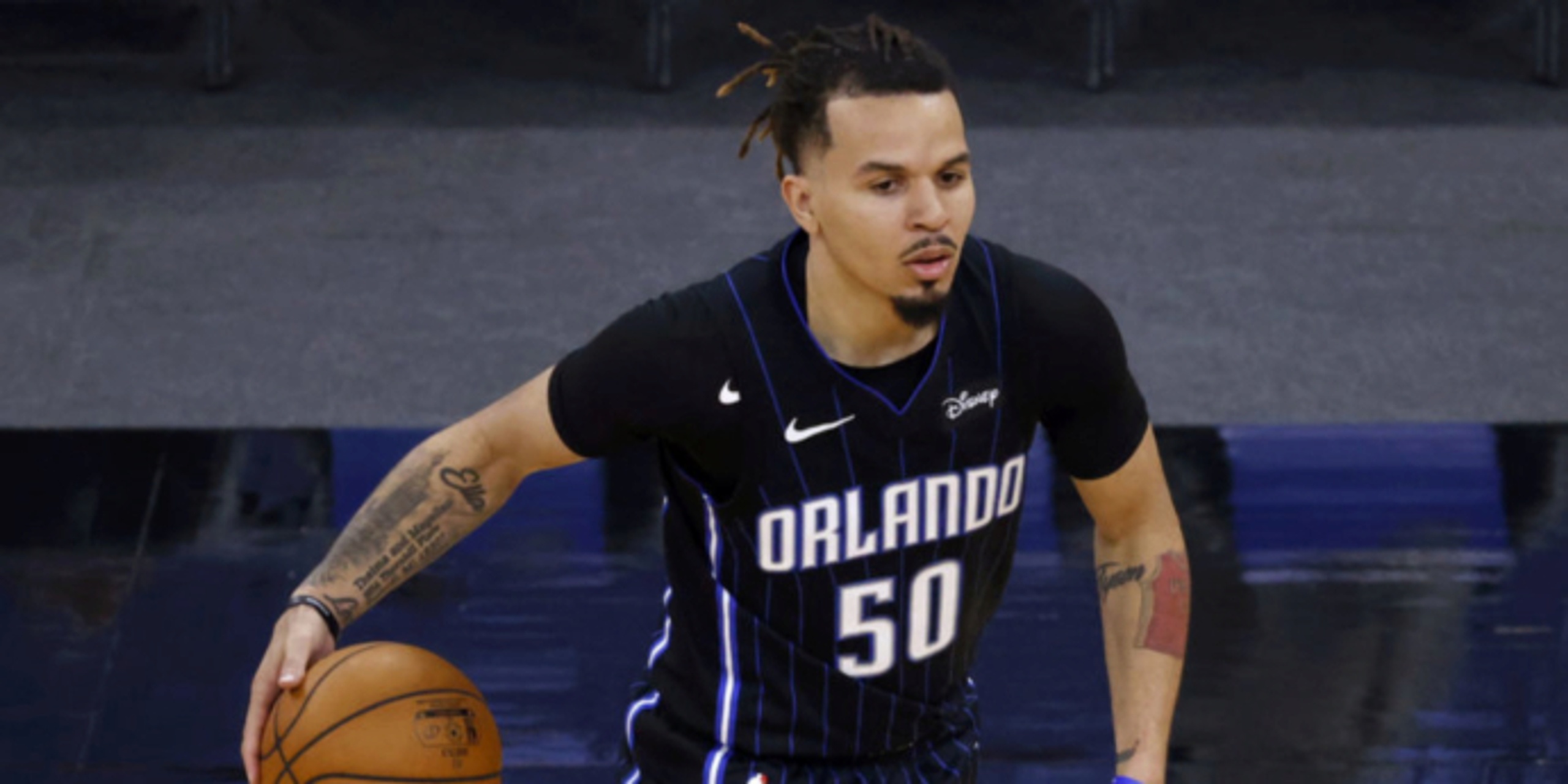 Orlando Magic guard Cole Anthony made his return to the lineup Wednesday night vs. the Washington Wizards, marking his first game back in action since February 11th. Anthony suffered a fractured rib in February and the team didn't provide much updates on his status until recently, when Coach Clifford signaled Tuesday that Anthony could play Wednesday.

The rookie came off the bench in his return, but figures to rejoin the starting lineup at some point in the near future, once he gets his legs back. In his return, Anthony dropped 13 points, 7 assists, and 1 rebound in 26 minutes as a reserve. It was the Russell Westbrook show down in central Florida though, as the former MVP dropped another triple-double with 23 points, 15 assists, and 14 rebounds in 38 minutes, leading the Wizards to a 131-116 victory over the Magic.