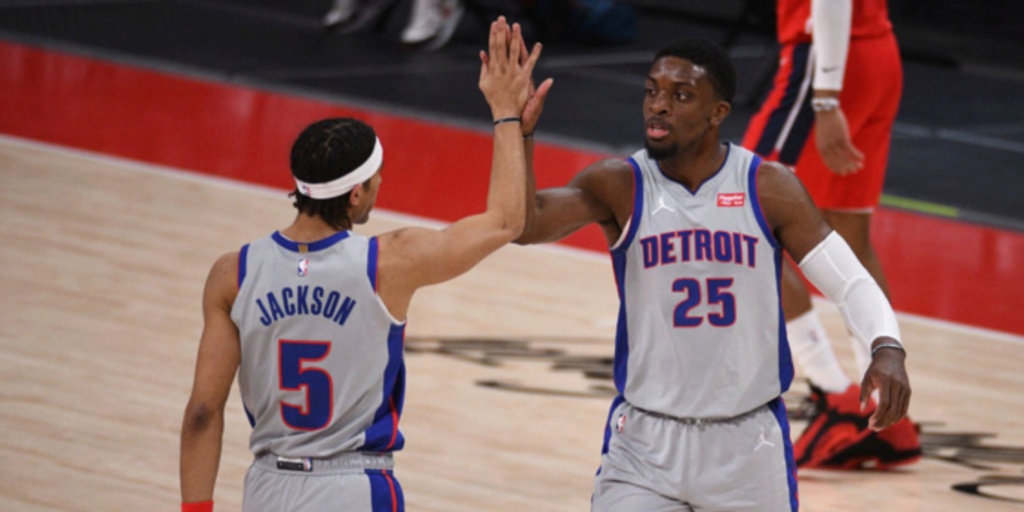 The Detroit Pistons announced today that the team has signed forward Tyler Cook to a multi-year contract. Per team policy, terms of the agreement were not disclosed.

ANALYSIS: Tyler Cook had signed multiple 10-day contracts with the team in March, and his recent play has now secured him a firm deal with Detroit. Through 11 games with the Pistons, Cook has averages of 4.0 points and 2.8 rebounds in 13.4 minutes per game.