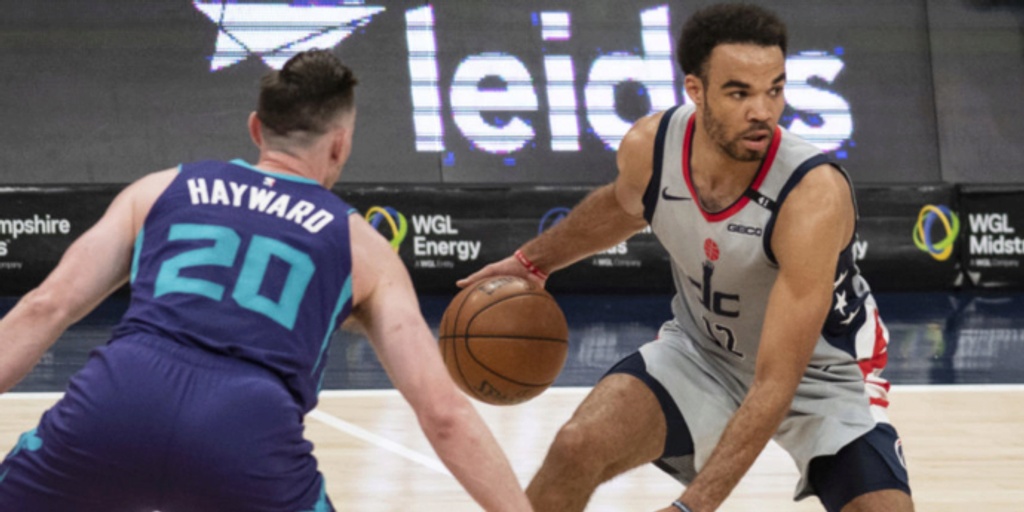 ANALYSIS: Wojnarowski added that Washington is expected to bring back forward Jordan Bell on a 10-day contract soon. Bell, who was with the Wizards earlier in the season, will now get another opportunity with the team after being waived four months ago.

24-year-old guard, Jerome Robinson, will be free to sign with anyone once he hits the open market and clears waivers. Robinson averaged 4.9 points and 2.2 rebounds in the 17 games he appeared in for Washington this year.