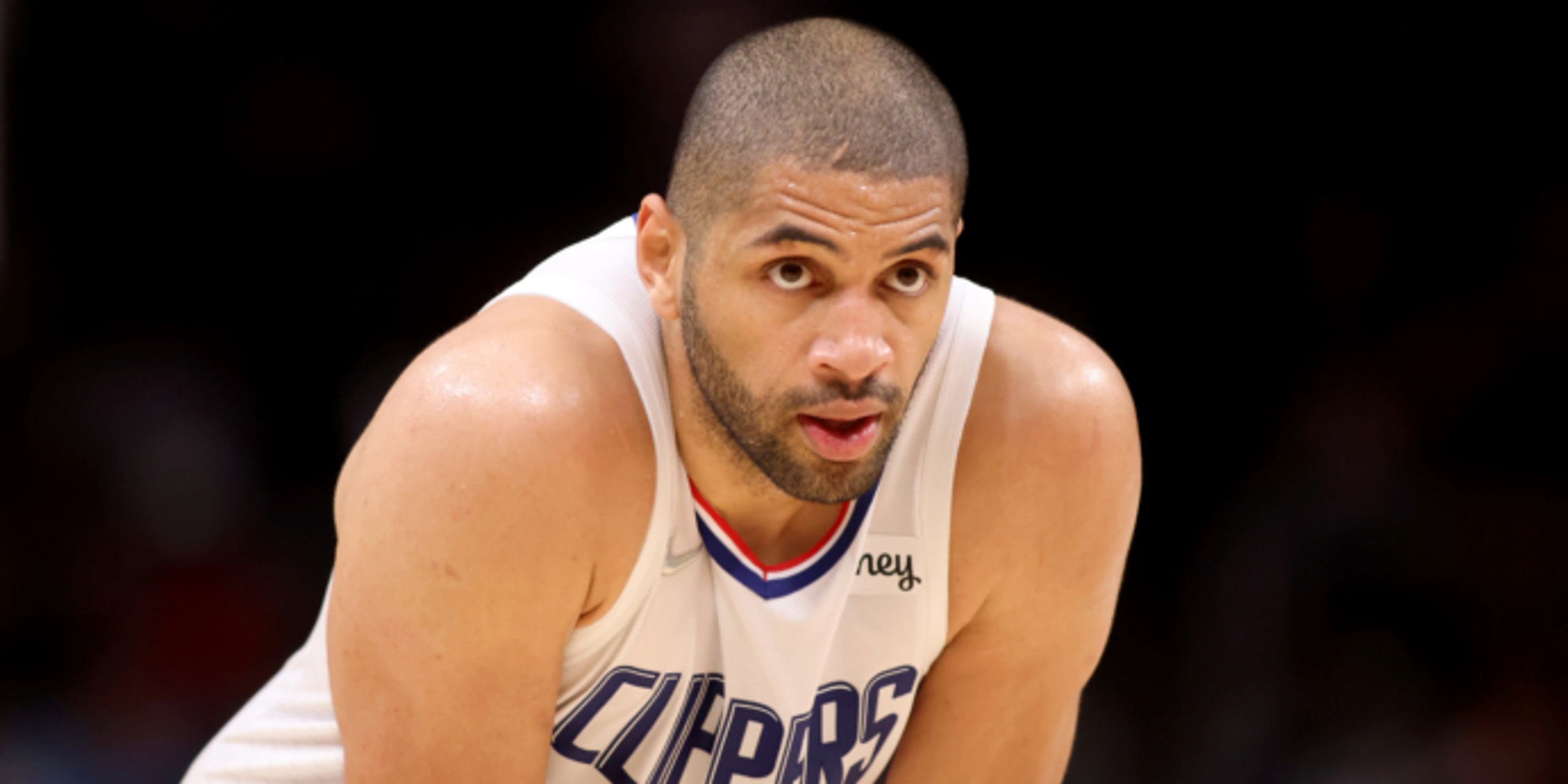 "There’s expected to be mutual interest with Clippers and Batum on reaching a new deal in July," Woj adds.

The 33-year-old has proven that he has plenty of tread left on his tires. Although his stats don't jump off the page, nearly everyone in the Clippers organization has raved about how much Batum brings to the table — both on the court and in the locker room as a leader.

Los Angeles, playing without its two superstars in Kawhi Leonard and Paul George, greatly exceeded expectations this season, and Batum was one of the Clippers' most valuable all-around players.

Batum was always considered a lock to opt out since his player option was worth just $3,328,530. Now, he'll be able to cash in, and he should have plenty of interested suitors.