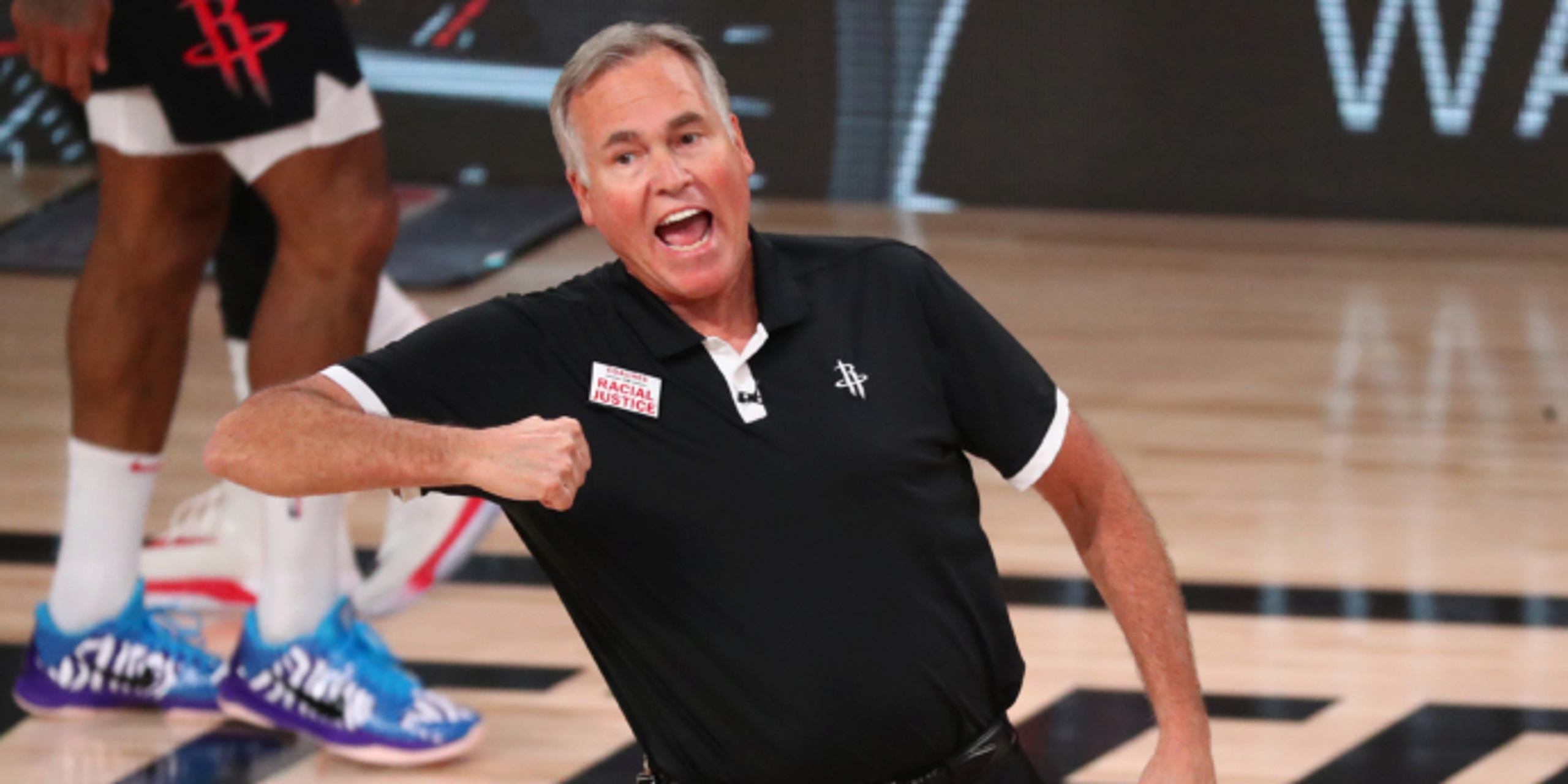 After Kenny Atkinson backed out of his agreement to become the Charlotte Hornets' next head coach, the team is scrambling to find a leader.

Now, Charlotte is resuming talks with the other finalist from their coaching search: Mike D'Antoni.

D'Antoni is meeting with Hornets owner Michael Jordan today to once again discuss the franchise's opening, according to ESPN's Adrian Wojnarowski.

Atkinson shocked everyone when he changed his mind and opted to stay with the Golden State Warriors as an assistant coach after the team won this year's NBA championship.

Now, D'Antoni has to be considered the favorite to land the Hornets' gig, considering he was essentially the runner-up behind Atkinson.