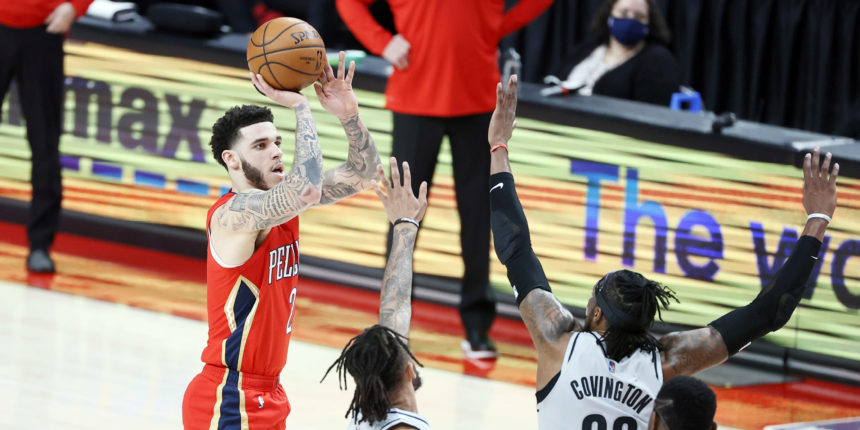 ANALYSIS: The Clippers have suggested that they are hunting a playmaking guard to add to the roster. They were rumored to be interested in Derrick Rose before his trade to the Knicks, and also have been linked in recent rumors to George Hill and others. Ball could make sense here as a ball-moving point guard. He's averaging 14.2 points and 5.6 assists per game with the Pelicans. Ball has also improved his perimeter game tremendously, and is now shooting 38.5 percent from long range on 7.8 attempts per game.