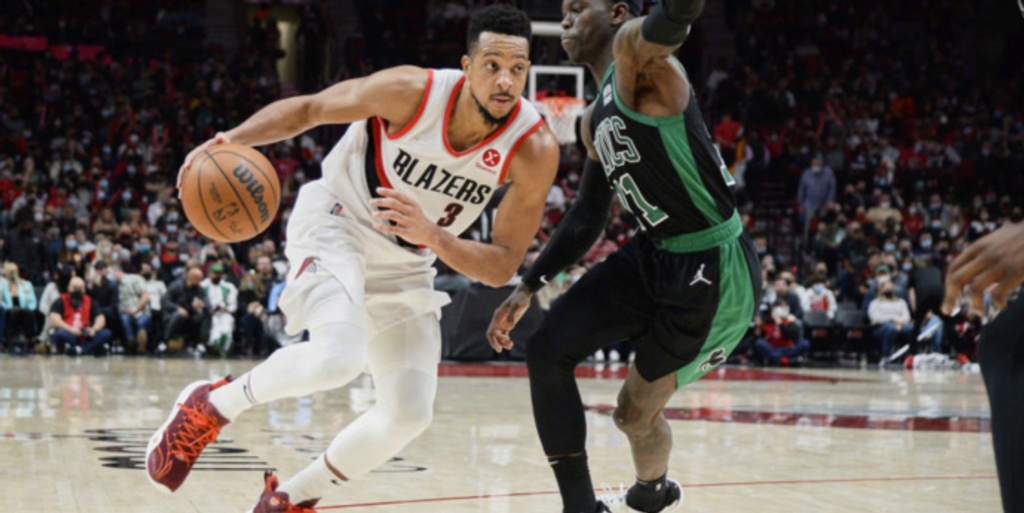 CJ McCollum showing improvement, will be re-evaluated next week

Portland Trail Blazers guard CJ McCollum is showing improvement in his recovery from a pneumothorax (right lung) and will be re-evaluated in a week, the team says.

ANALYSIS: McCollum suffered a collapsed right lung vs. Boston a week and a half ago and was ruled out indefinitely. This is good news for McCollum and the Blazers, as a return to the court for the shooting guard could come sooner rather than later.