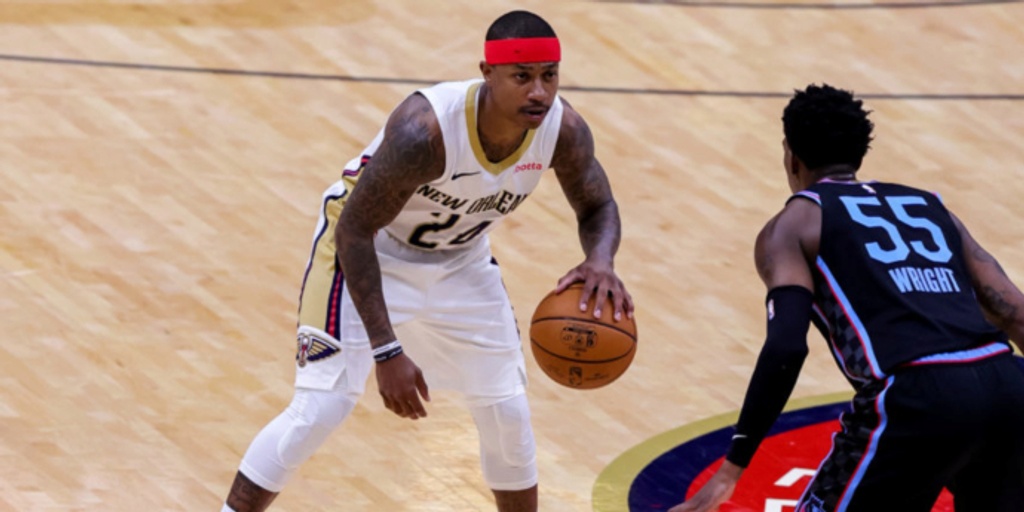 Isaiah Thomas is determined to make an NBA comeback and he recently signed with the Grand Rapids Gold of the NBA G League to show that he can still play at a high level.

On Wednesday, Thomas absolutely dominated in his G League debut against the Fort Wayne Mad Ants.

Isaiah Thomas was nothing short of AMAZING tonight. 🙏 @isaiahthomas

Over the course of his 10-year career, the 32-year-old has averaged 18.1 points, 4.9 assists, 2.4 rebounds and 1.9 threes. Five years ago, Thomas finished fifth in the NBA's MVP voting and averaged 28.9 points per game, which was the third-best scoring average in the league. He was named to the All-NBA Second Team that season.

It remains to be seen if Thomas will be signed to an NBA roster, but he's certainly going to turn heads if he continues producing like this at the G League Showcase.