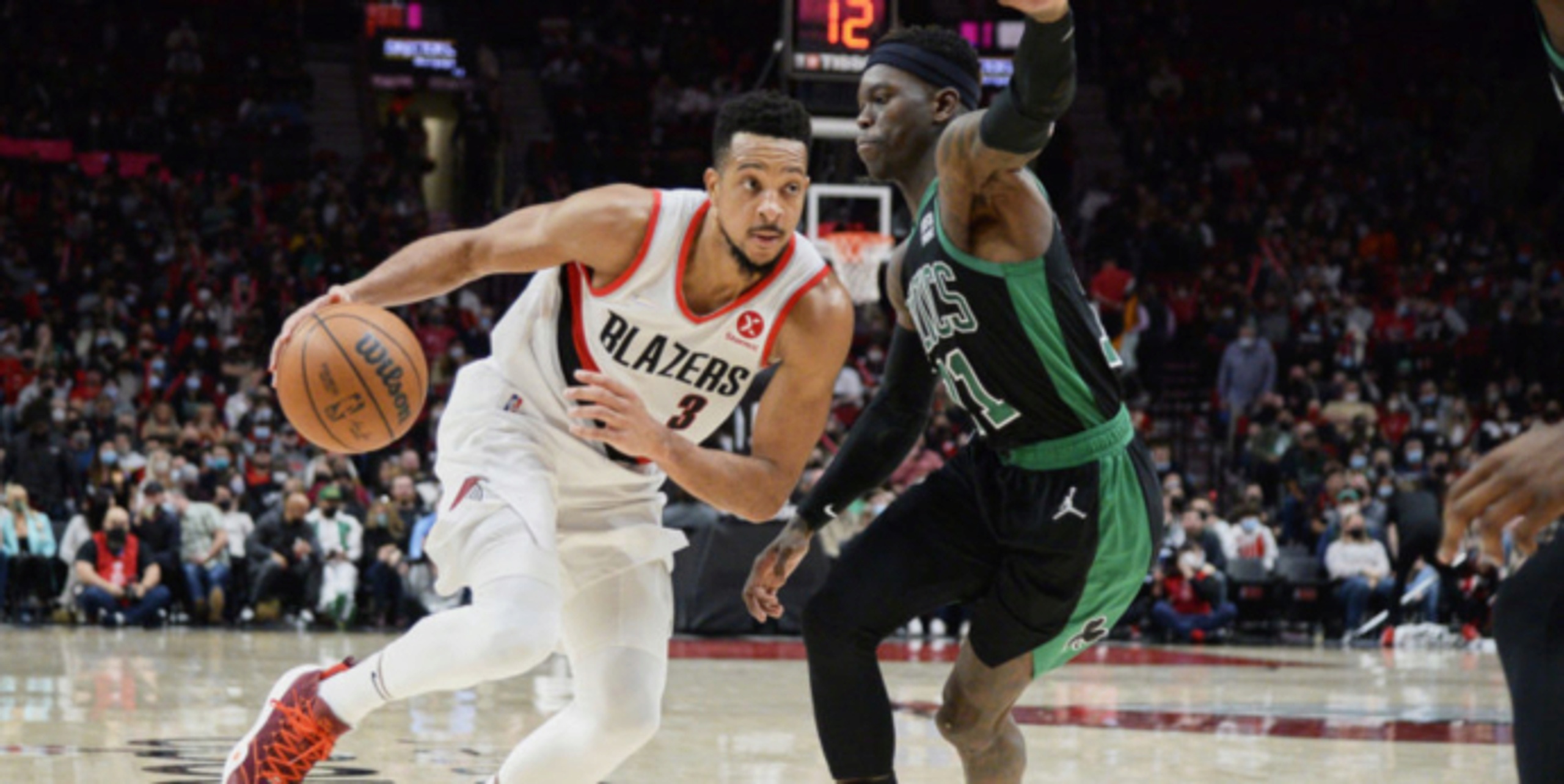 CJ McCollum out for an indefinite period due to collapsed lung

Portland Trail Blazers guard CJ McCollum did not travel with the team to San Francisco after a CT scan revealed he has a pneumothorax in his right lung, the team announced Tuesday.

ANALYSIS: Haynes adds that the Trail Blazers have not yet specified a timeline for McCollum's return. This is another devastating blow to Portland on the injury front. Damian Lillard is already out due to an abdominal strain. The Blazers have lost four of their last five contests.