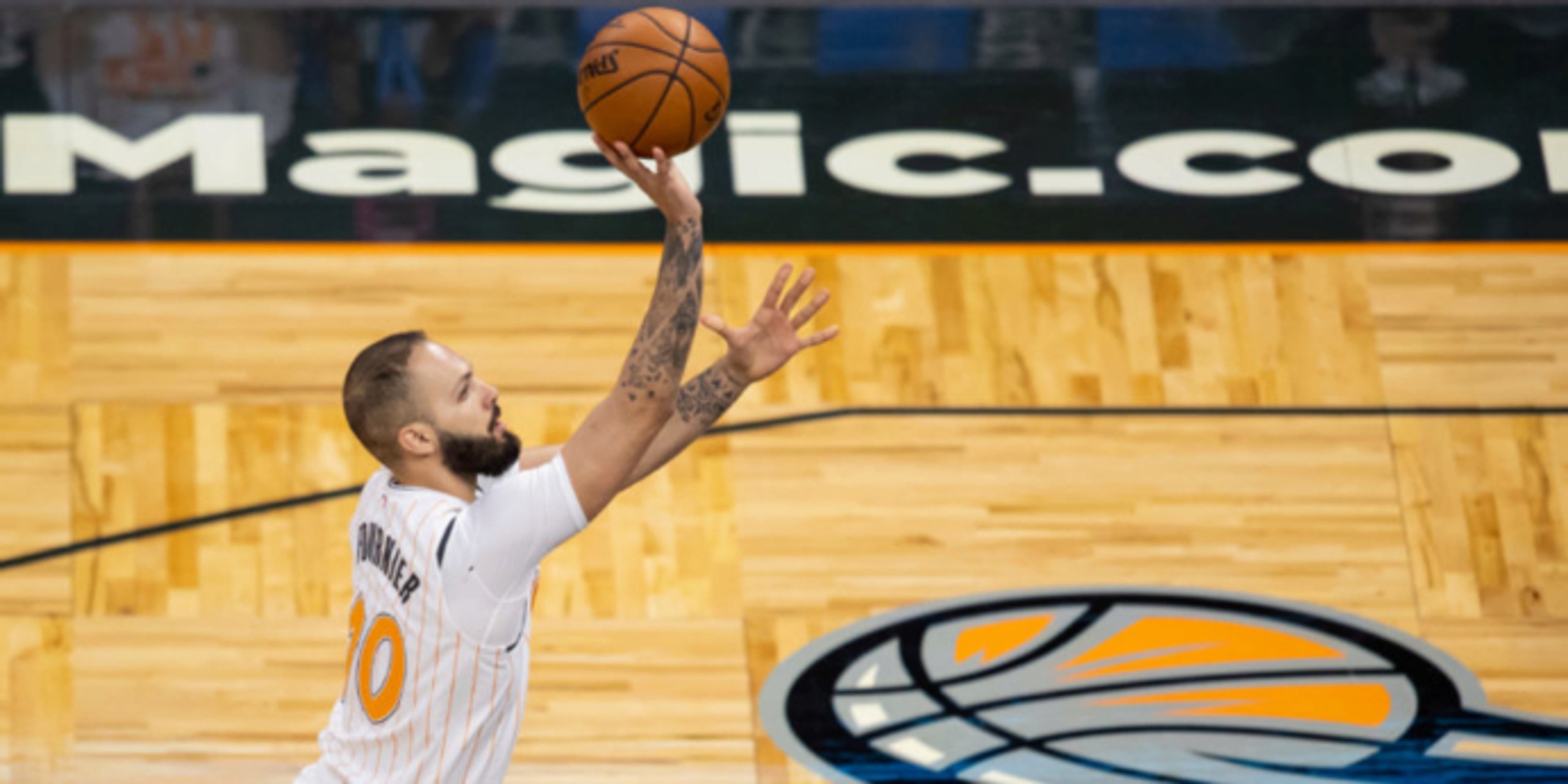 ANALYSIS: Fournier adds a needed boost of shooting and scoring to the Celtics offense. The 28-year-old had spent the last seven seasons with the Magic. This season, Fournier is averaging a career-high 19.7 points per game while shooting 38.8 percent from distance.

According to Josh Robbins, Teague was a late addition to the trade, and is expected to be waived by the Magic.