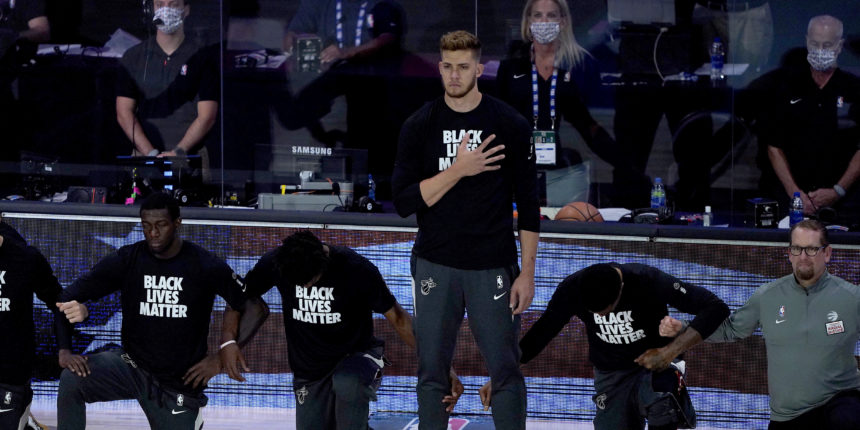 The Oklahoma City Thunder have cut ties with Meyers Leonard, according to The Athletic.

Oklahoma City acquired Leonard from the Miami Heat in exchange for Trevor Ariza last week, but immediately announced that he would not report to the team and would not be an active member of the organization. This came in the aftermath of Leonard using an anti-Semetic slur while on a video game livestream while still a member of the Heat.