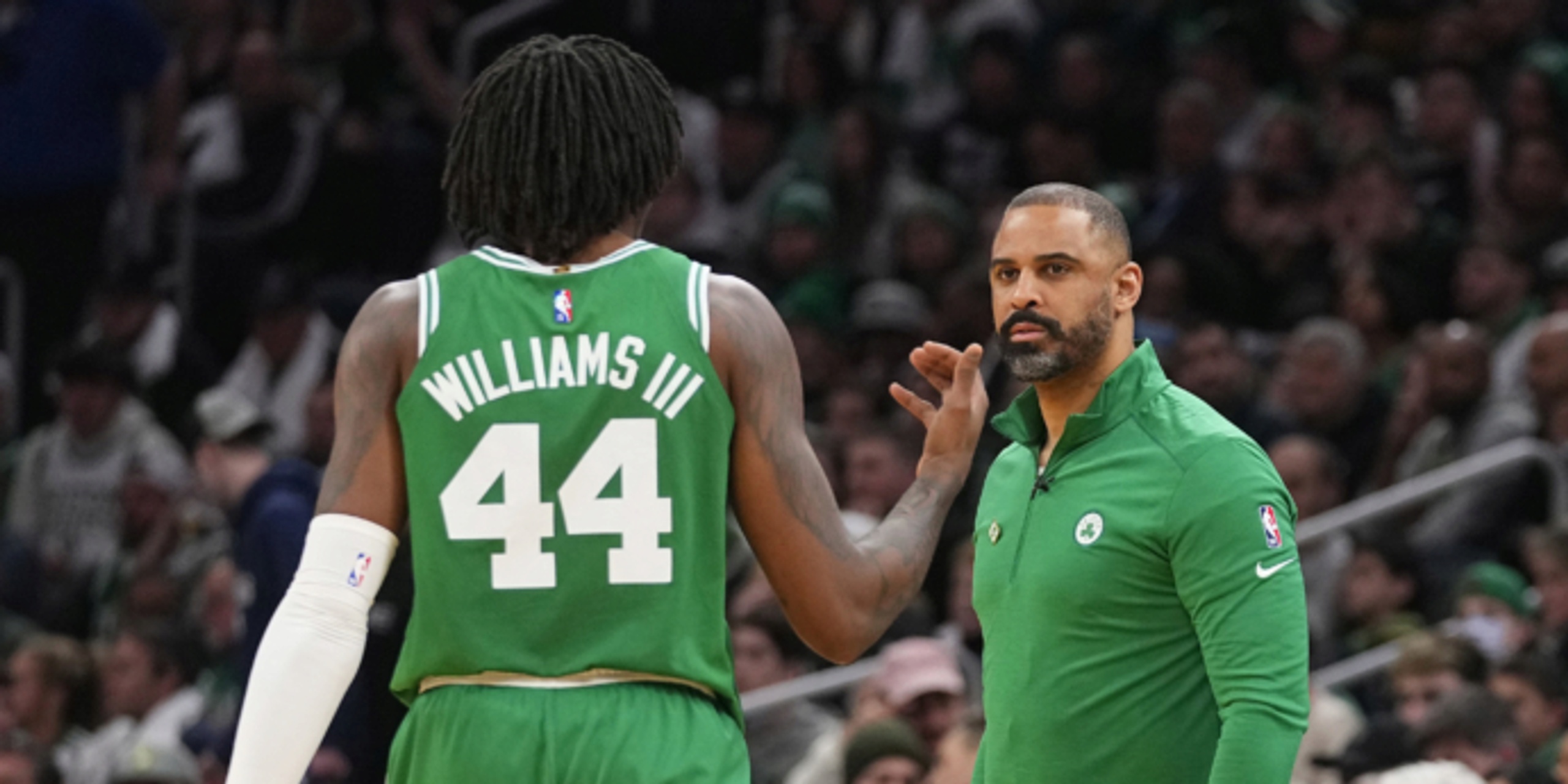 The Boston Celtics Official Twitter account confirmed that Robert Williams III will be available in Game 1 of the NBA Finals.

Head Coach Ime Udoka later said that Williams will not have a minutes restriction, but the team will try to limit him to around 20 minutes.

#NEBHInjuryReport Robert Williams is feeling better after a few days off and will start. He doesn't have a minute restriction, but Coach Udoka says the team will try to keep him around 20 minutes.