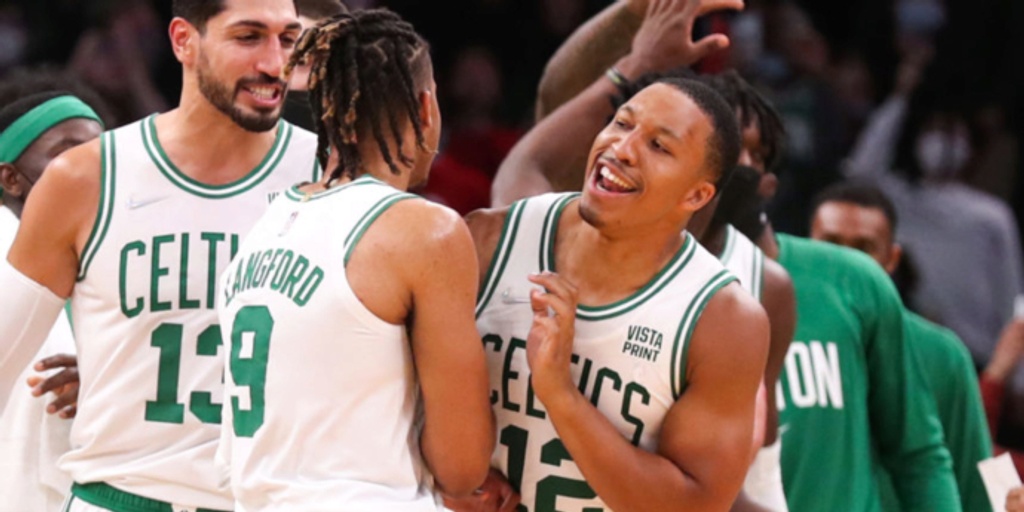 The Celtics have picked up the fourth-year rookie options on Grant Williams and Romeo Langford, as well as third-year options on Aaron Nesmith and Payton Pritchard.

ANALYSIS: It's unsurprising to see the Celtics pick up the options on their young prospects as all have played significant roles with the team.

In the early season, Grant Williams and Romeo Langford are both averaging career-bests in points per game at 9.8 and 6 respectively.

Both are defensive prospects but have been making strides on the offensive end as they get more playing time.

Aaron Nesmith and Payton Pritchard have been healthy scratches for much of this season, but were key contributors on last year's Celtics as rookies and will likely play key roles in the Celtics future.