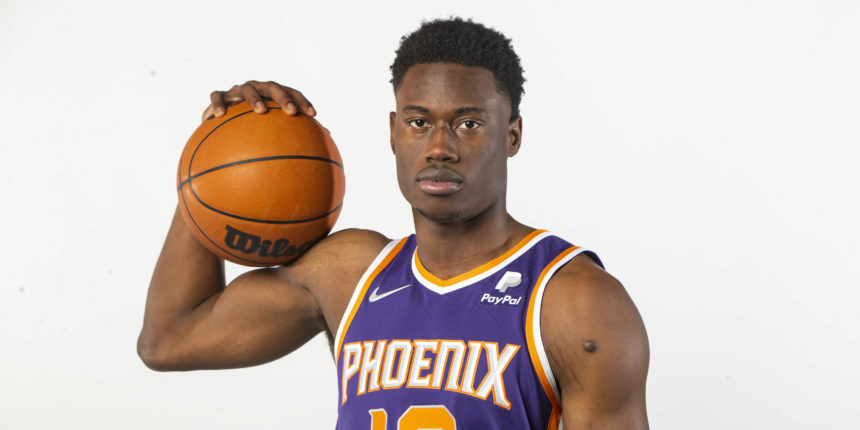 The Suns have declined their third-year rookie option worth $4.7 million on Jalen Smith, their 10th pick of the 2020 draft.

ANALYSIS: Despite the Suns success of late, they have gotten little production out of their lottery pick in Jalen Smith.

The 6'10" power forward is averaging just 2.1 and 1.5 rebounds on 44% shooting from the field and 22% from three in his young career, and has appeared in just two games this season.

Smith was productive in the Summer League this offseason however, averaging 16.25 points and 12.5 rebounds per game.