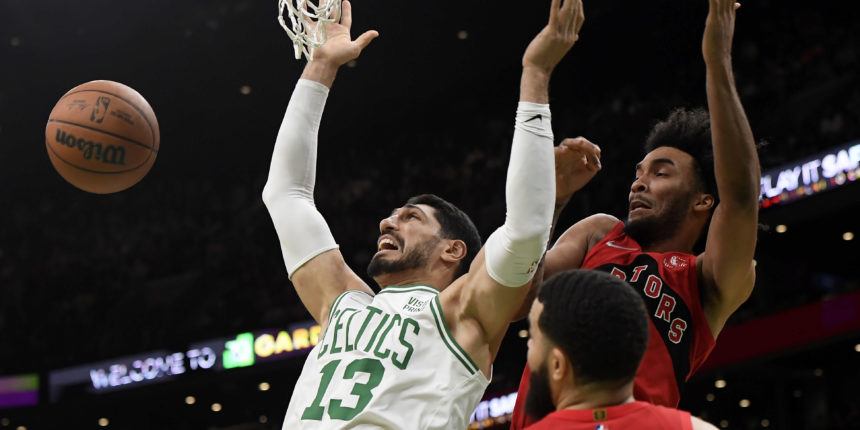 Boston Celtics games were abruptly pulled from the Chinese internet on Thursday after a center on the team, Enes Kanter, said on social media that the country’s leader, Xi Jinping, was a “brutal dictator,” citing his government’s repressive policies in Tibet.

The incident could spell fresh trouble for the N.B.A. in China. The league has millions of devoted fans there but has also just spent two years mending its image in the country after a Houston Rockets executive tweeted support in 2019 for pro-democracy protesters in Hong Kong.

ANALYSIS: This is not the first time that China has pulled NBA games from their network. Back in 2019, former Rockets general manager Daryl Morey tweeted in support for the pro-democracy protestors in Hong Kong, which prompted China to stop streaming NBA games, resulting in massive revenue losses for the NBA.