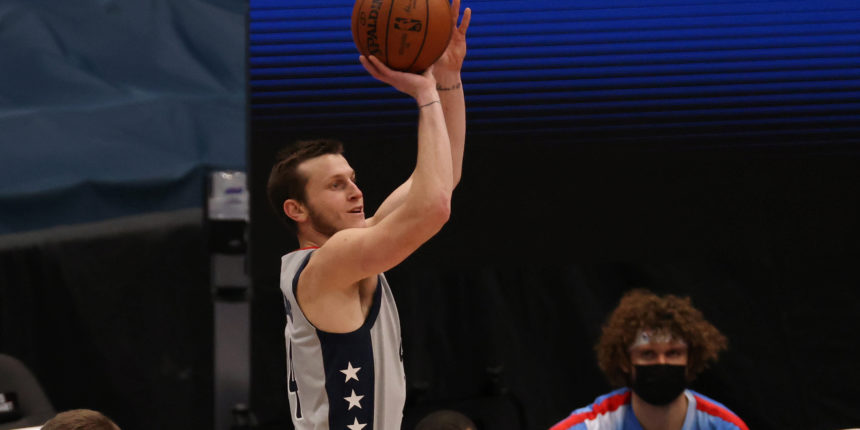 ANALYSIS: Mathews joins a slew of veteran training camp additions for the Celtics, who also agreed to deals with Ryan Arcidiacono and Theo Pinson. The 24-year-old spent the first two seasons of his career in Washington and started 24 games for the Wizards last year. Mathews has made 38.9% of his three-pointers in the NBA.

This would put the Celtics over the 20-player maximum for training camp, so expect some sort of move to come.

LeBron James to miss Lakers game vs. Spurs due to sore ankle
17h