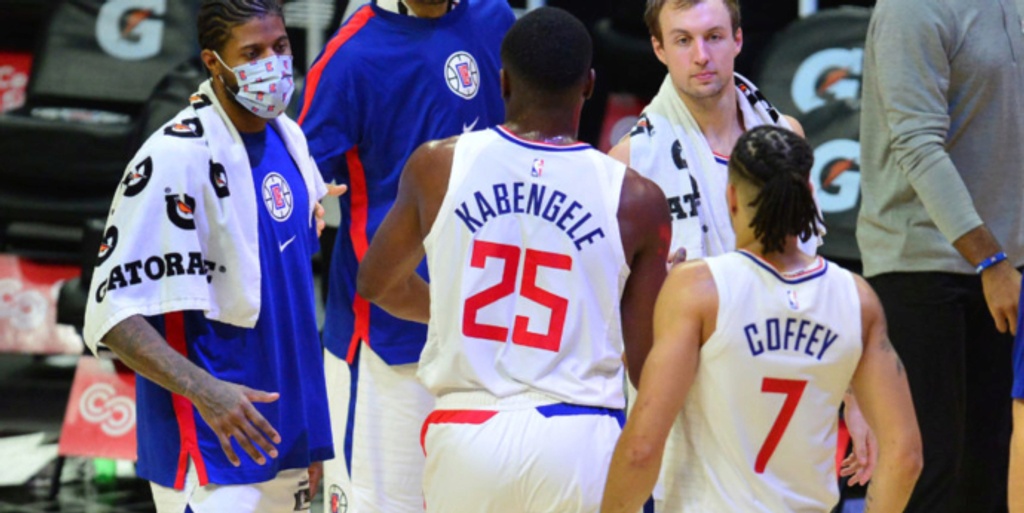 The Cleveland Cavaliers and Mfiondu Kabengele have agreed to a 10-day contract, according to The Athletic.