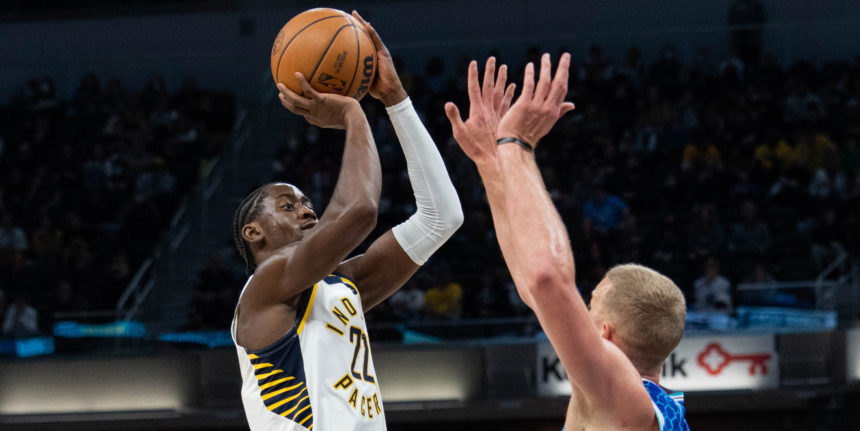 The Cavaliers are among interested teams in LeVert, those sources said, as he would provide a combo guard able to handle the ball and playmaker in the season-ending absence of Collin Sexton and Ricky Rubio.

ANALYSIS: LeVert has not played this calendar year since joining the league's health and safety protocols. But the wing was averaging 17.8 points and 4.0 assists per game prior to being sidelined. With the Pacers reportedly looking towards a rebuild, a LeVert trade could make sense for both sides.

On Indiana star Domantas Sabonis, Charania wrote: "The Pacers have an extremely high value on Sabonis, rival executives say, which makes a trade unlikelier for the two-time All-Star big man."