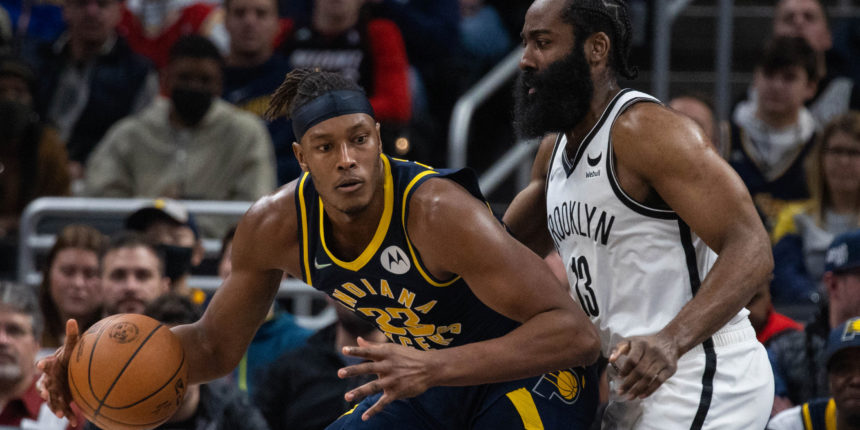 The Mavericks and Knicks are expressing interest in trading for Myles Turner, sources said. The Lakers and Hornets have had a level of interest in Turner as well, sources added.

ANALYSIS: The Athletic reported back in December that the Pacers were embracing a rebuild, and these rumors would seem to indicate that. Turner is averaging 13.1 points per game and leading the NBA with 2.9 blocks per game. The Pacers are 15-25 and currently 13th in the East standings.

Heat, Celtics now in a best-of-three to decide the East title
9h