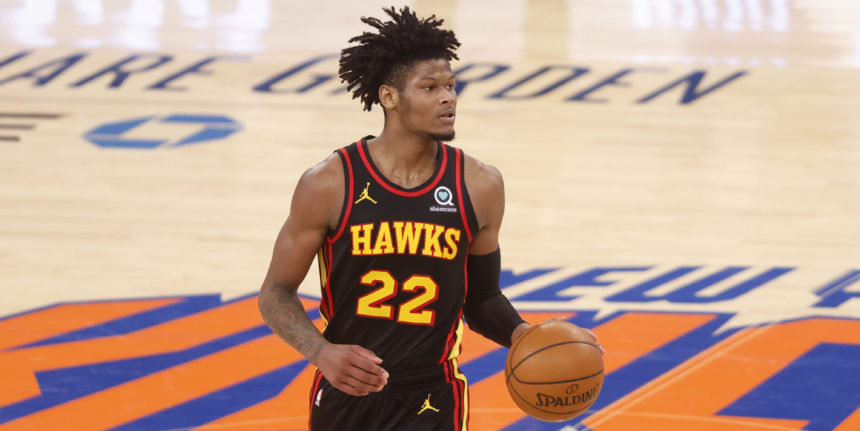 Cavaliers have inquired about Cam Reddish trade with Atlanta Hawks

Atlanta’s Cam Reddish has been a Cleveland front-office favorite since the 2019 draft. They’ve been in contact with Atlanta about him -- even though the price remains high.

ANALYSIS: Reddish has had a slow start to his NBA career in Atlanta but showed continued flashes of a dynamic young wing in 2020-21. The 21-year-old averaged 11.2 points and 4.0 rebounds per game last season, albeit while shooting just 36.5% from the field. He would be an intriguing additon to a Cavs wing core headlined by Isaac Okoro.