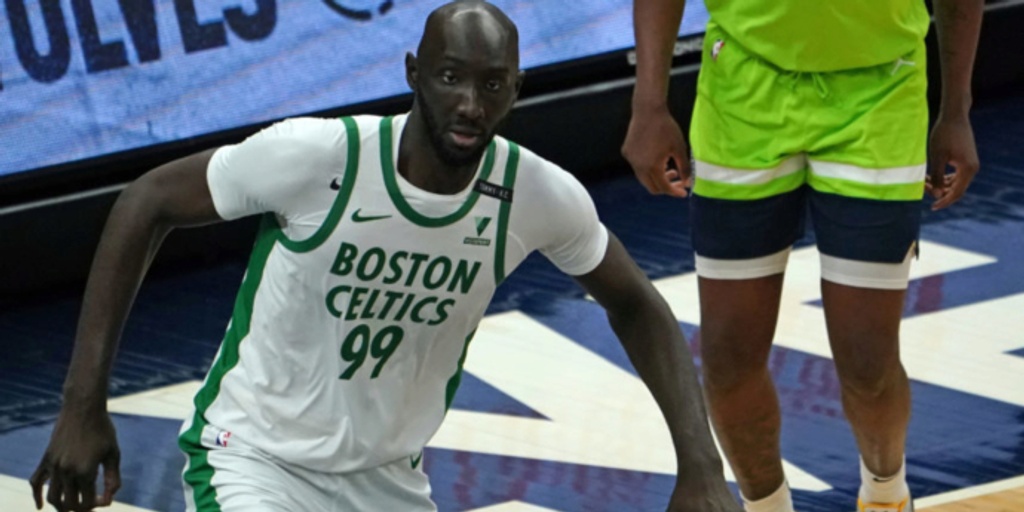 ANALYSIS: After spending his first two seasons in Boston with the Celtics, the 7-foot-5 fan favorite will now join Cleveland in what is an already jam-packed front-court for the Cavs. Fall rarely saw the court for the C's in his first two seasons in the league and will now look to just make the final roster for the Cavaliers and survive training camp after agreeing to a non-guaranteed deal.