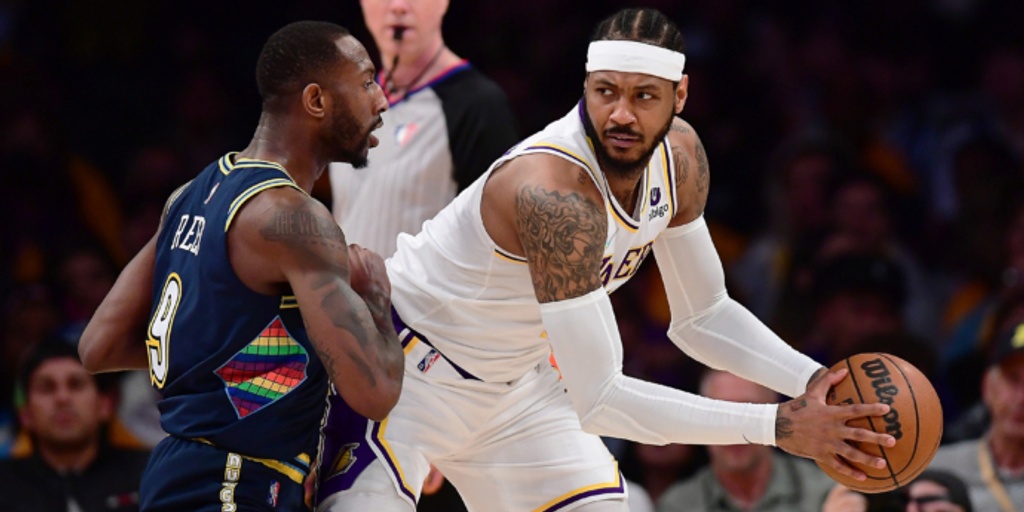 Dwight Howard recently made headlines when he signed with the Taoyuan Leopards in Taiwan. The 18-year NBA veteran decided to head overseas rather than continuing to hold out hope for an NBA offer.

Carmelo Anthony, DeMarcus Cousins and Isaiah Thomas have also received interest from teams in Taiwan, but they have "thus far shown zero interest" in joining the T1 League, according to NBA insider Marc Stein.

In recent years, Anthony has shot the ball much better from three-point range, knocking down 37.5% of his three-point attempts last year and 40.9% from deep the year before. Over the offseason, Anthony was working out with his son, Kiyan, at Impact Basketball in Las Vegas.

Last season, Cousins became a key contributor for the Denver Nuggets after joining the team in February, averaging 8.9 points and 5.5 rebounds in 13.9 minutes per contest. He played well during the playoffs too, particularly in Denver's Game 5 loss against the Golden State Warriors when he scored 19 points in 15 minutes (while shooting 8-of-12 from the field and 2-of-3 from three-point range).

Last season, Thomas had short stints with the Lakers and Dallas Mavericks before finally sticking with the Charlotte Hornets. In 17 games with the Hornets, Thomas averaged 8.3 points in 12.9 minutes per game, while shooting 43.3% from the field, 39.7% from three-point range and 93.3% from the free-throw line. The 11-year NBA veteran has made two All-Star appearances and an All-NBA team, and he has career-averages of 17.7 points, 4.8 assists, 2.4 rebounds, 1.9 threes and 0.9 steals per game.