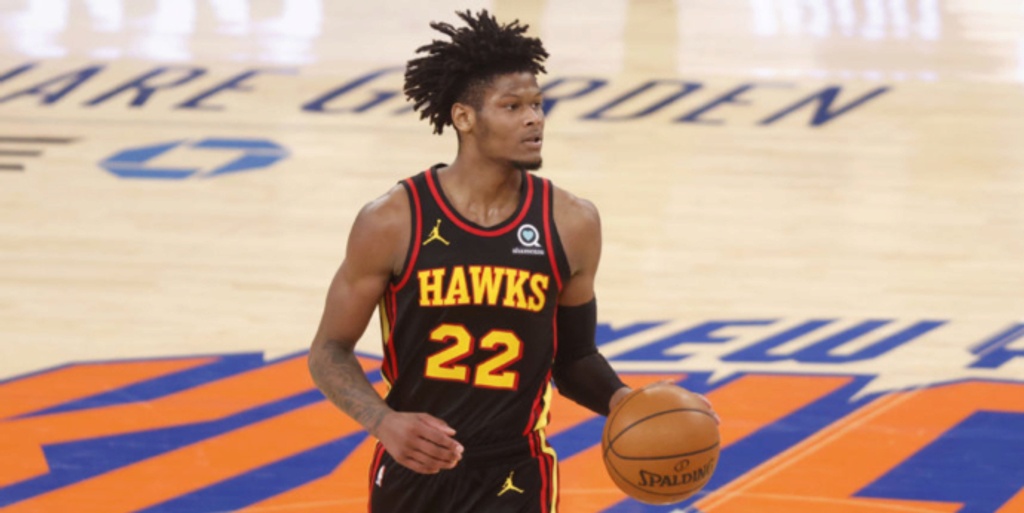 The Hawks say Cam Reddish (right Achilles' soreness) is progressing but will be out at least two more weeks.

ANALYSIS: Reddish, who has been out since late February due to the right Achilles, could potentially make his return to the team by the end of the month, provided he doesn't suffer any setbacks in his recovery. The Hawks said that Reddish has progressed to running and shooting drills, but it doesn't sound like he's taking part in any contract drills yet. Expect Kevin Huerter, Tony Snell, and Bogdan Bogdanovic to continue to see increased minutes with Reddish sidelined.