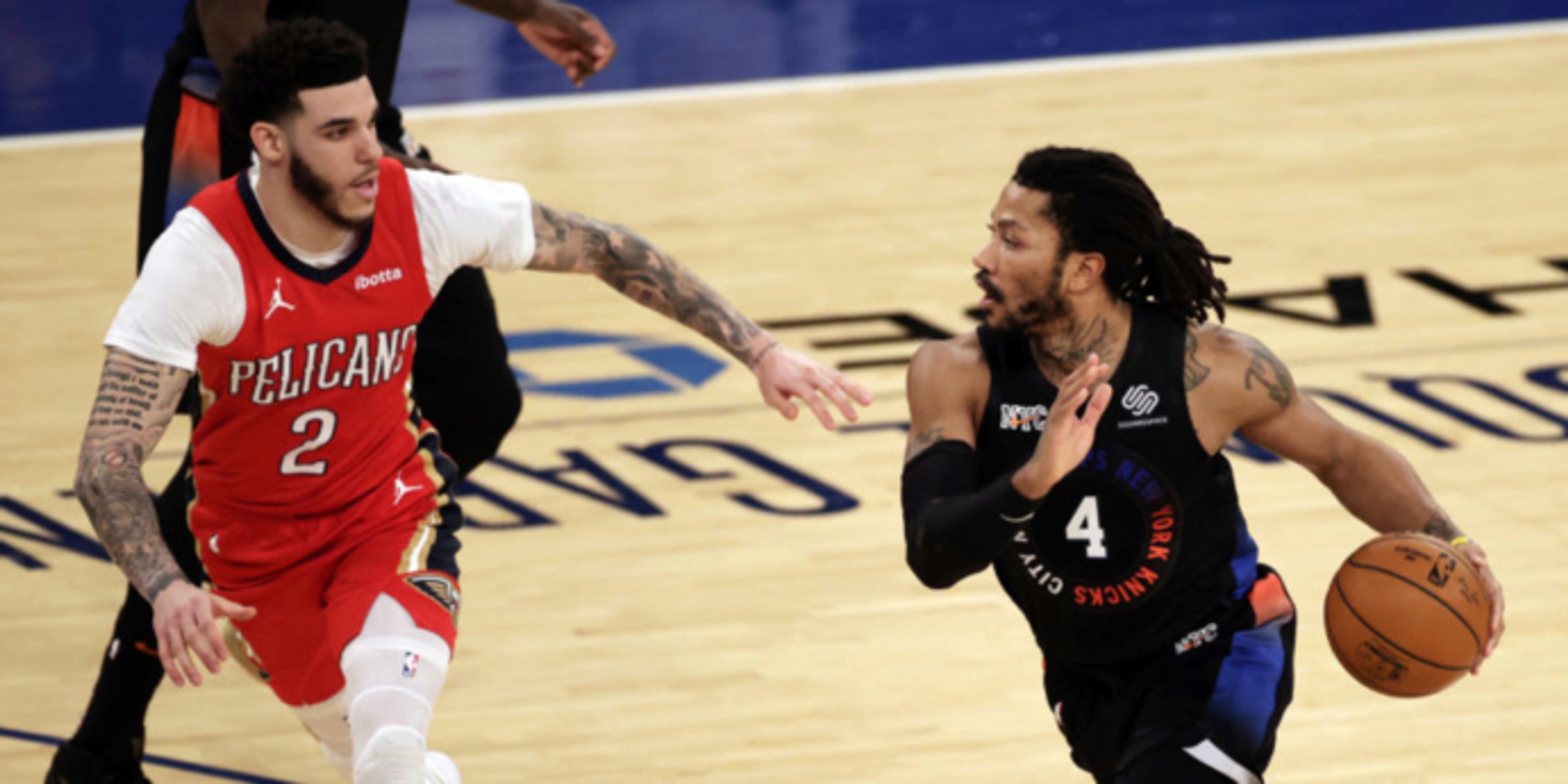 Entering free agency, the Chicago Bulls have been linked to a number of point guards including Lonzo Ball, Spencer Dinwiddie, Dennis Schroder and Derrick Rose among others.

Interestingly, on the latest episode of "The Alex Kennedy Podcast," Bleacher Report's Jake Fischer stated that the Bulls want to sign multiple point guards this offseason.

“It was made very clear to me that the Bulls don't just have one point guard in mind," Fischer said. "They want to bring in multiple point guards this summer to bring in some real playmaking and ball-handling juice to help Zach LaVine, to help carry this offense into the postseason. Because their two stars are a bit 'defensively disadvantaged' right now, I think they’re going to lean into the offense.”

And the rumor that Rose could return to Chicago? That's a real possibility, per Fischer.

“I think there’s real interest from both sides in Derrick Rose and Chicago having a reunion of sorts," Fischer said.

Listen to the full episode with Jake Fischer below: